Uniswap V1 is an on-chain system of smart contracts on the Ethereum blockchain, implementing an automated liquidity protocol based on a “constant product formula...” 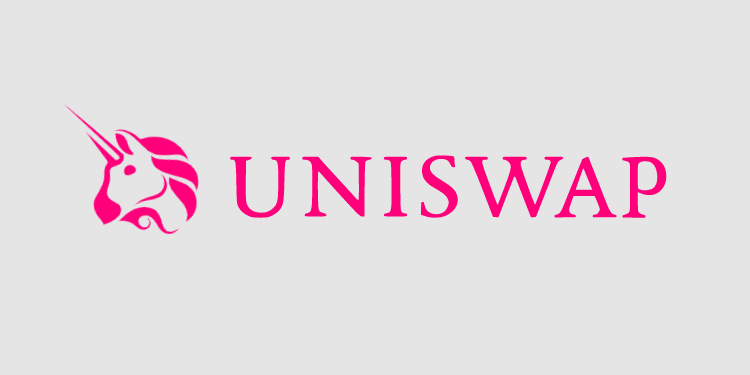 Uniswap, an Ethereum-powered decentralized exchange (DEX) marketplace, announced today it expects to roll-out V2 of its protocol in Q2 of this year. Uniswap V1 has successfully provided for pooled, automated liquidity provision on Ethereum; and functions without much upkeep, to provide a stable platform for ERC20 token conversion.

The Uniswap team says:
“Uniswap V1 was the proof-of-concept for a new type of decentralized marketplace. Uniswap V1 will continue to work for as long as Ethereum exists, and so far, it has worked very nicely for a wide variety of use cases. However, pooled automated liquidity remains nascent technology, and we have only just begun to realize its potential. For this reason, last year we raised a seed round and formed a dedicated team to research and develop Uniswap alongside the broader Ethereum community.”

V2 of Uniswap is the successor to V1 and includes many new features and improvements. See below a brief overview of some of the changes coming (more detailed info here):

Those interested can check out the current testnet. The mainnet launch is expected in Q2 of this year.