CoinTiger currently serves 3.5 million investors in more than 150 countries and is continuing to accelerate its globalization... 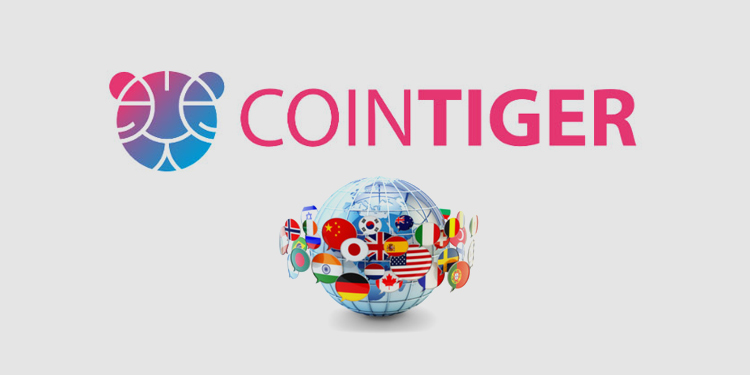 CoinTiger, a well-known cryptocurrency exchange based in Singapore, is now available in Mandarin, English, Japanese, Korean, Russian, Thai and Vietnam (the two most recently added) languages.

According to its expansion plan, CoinTiger organizes listing programs to attract blockchain ventures from South East Asia, Europe, and America, resulting in more international investors. In addition to popular currencies such as ADA and NEO, which have a wide user database, CoinTiger has listed the European Social Networking, BuzzShow(GLDY), Gomics (GOM) platform from Korea that preserves animation copyrights and the development ecosystem, Rakun (RAKU), the Japanese blockchain gaming platform and last but not least, NativeCoin (N8V), the U.S. entertainment platform and consumer applications.

At the same time, CoinTiger has carried out its Global Liquidity Alliance Program to expand its asset liquidity by allying with other cryptocurrency exchanges.

Dedicated to supporting excellent projects by increasing the competitiveness of outstanding projects and having a greater depth of the order book in the market. CoinTiger screens for the highest liquidity foreign exchanges and selects them to be regional strategic partners. CoinTiger’s suggested projects will be listed on the cooperating exchange and will increase liquidity in the market after the merge.

Korean Exchange, Bitcsonic, has become CoinTiger’s first strategic partner and has listed GOM & MOGX free of charge. By cooperating with Bitsonic, it would be more convenient for domestic investors to trade while maintaining great liquidity and result in a better market price for listed projects.

Apart from the secondary market, CoinTiger aims to improve globalization and streamlined growth strategies. CoinTiger supports the localization of its social media and forums in addition to the product’s existing languages. Currently, the CoinTiger community groups are split into 13 languages, including Chinese, English, Russian, Japanese, Korean, Vietnamese, Arabic, Hindi, Turkish, Indonesian, etc., serving more than 100,000 users. Around the same time, volunteers from all over the world never stop applying for the “CoinTiger Knight” and showcasing their skills and forming the group culture of CoinTiger.

CoinTiger was one of the first cryptocurrency exchanges to introduce an equity mechanism with its native TigerCash (TCH) token. Since its launch in November 2017, CoinTiger has innovated on its platform and now has an ecosystem comprising web, iOS, and Android applications and provides services for cryptocurrency, fiat, and contract trading, Booster Fund, Labs, IEO Project & Voting programs.
FacebookTwitterLinkedinRedditE-MailTelegram
More Info: CoinTiger.com 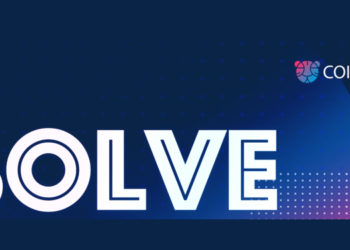 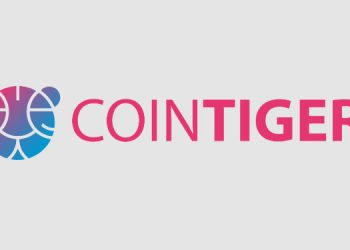 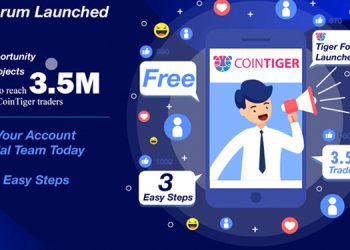 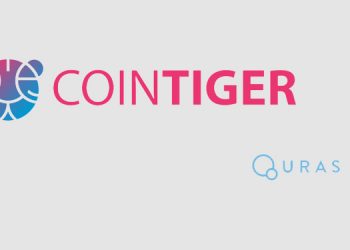 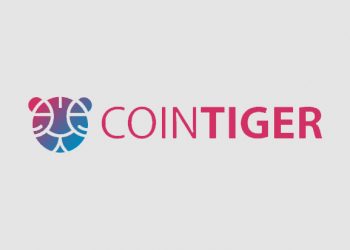