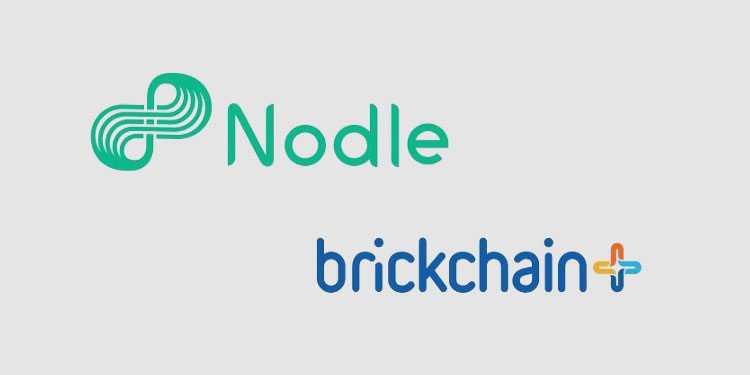 Nodle, the decentralized network provider, has announced the acquisition of Brickchain.com (Brickchain) for an undisclosed amount in equity and Nodle Cash. With this acquisition, Nodle is now able to provide Internet of Things (IoT) manufacturers, large enterprise customers, and Smart Cities compliance with GDPR and CCPA data privacy regulations and a more secure IoT network.

Brickchain, based in Europe, is a pioneer in securely managing and protecting identities. Brickchain’s infrastructure provides a safer solution for users and consumer electronics manufacturers, as well as for government institutions, by converting devices and user activity into cryptographic facts (proof and record of what happened). Brickchain had thus far raised $3 million in funding.

As part of the acquisition, Brickchain founders Declan Caufield and Lars Larsson will join Nodle’s growing team. Caufield will reinforce the management team as Head of Security and Privacy, and support Nodle’s efforts to productize and market its security protocol to large enterprises, consumer electronics manufacturers, and governments in the IoT space. He will additionally oversee Nodle’s compliance with the new regulations around privacy. Larsson, an experienced infrastructure architect, and developer, will join the engineering team and work on the integration of the Brickchain protocol into the Nodle infrastructure.

Larsson expanded on this point:

“Brickchain is a secure federated application framework and protocol that provides service providers (e.g. manufacturers), users, and devices with a robust trust mechanism. It is massively scalable by design, as each Brickchain Realm can establish its own independent relationship with trusted shared services whilst maintaining end to end user privacy, something that is extremely hard to do with blockchains. It is a great fit with Nodle’s infrastructure and chain.”

The acquisition is an important step for leadership in the industry for Nodle.

Even with the massive number of hacks, scandals, and privacy laws being enacted globally, there is no industry standard, and secure access control in today’s IoT infrastructure to better authenticate devices and encrypt data in a way only users can access the data.

Mobile Network Operators (MNOs) have been selling raw data for years, and there are no guidelines or handbook on what to do to protect users’ privacy; simply because it has barely been considered. A few weeks ago, Amazon’s Ring Camera team stated they will now allow users to opt-out of data collection by 3rd parties. This was only after the EFF (Electronic Frontiers Foundation) brought this to light.

“We are poised to lead the way to better manage the data generated by connected devices, dramatically increase scalability, and provide enterprise customers, industrial and consumer electronics manufacturers, and Smart City entities with a stronger privacy model.”
– Micha Benoliel, Nodle’s Co-Founder and CEO 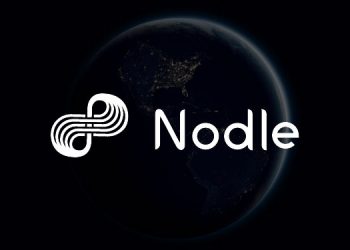 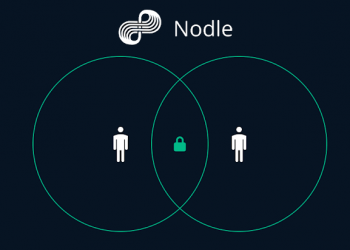