On February 18th, crypto exchange company CoinField officially launched the Sologenic Initial Exchange Offering (IEO). The sale will end on Feb. 25, 2020, at 19:00 CET. It will be the last chance to buy SOLO at a fixed price of 0.25 USDT before public trading commences.

Sologenic is an ecosystem built on top of the XRP ledger that merges traditional financial markets with crypto assets. The platform tokenizes over 30,000 stocks and ETFs from top global stock exchanges. Sologenic recently released the first wallet app for SOLO, XRP, and tokenized assets to support the Sologenic ecosystem.

“By connecting the traditional financial markets with crypto, Sologenic will bring a significant volume to the crypto markets. The role of the Sologenic ecosystem is to facilitate the trading of a wide range of asset classes such as stocks, ETFs, and precious metals using blockchain technology. Sologenic is an ecosystem where users can tokenize, trade, and spend these digital assets using SOLO cards in real-time. The ultimate goal is to make Sologenic as decentralized as possible, where CoinField’s role will be only limited to KYC and fiat ON & OFF ramping.”

Earlier this month, Sologenic introduced a new bounty program to 10 qualified developers or businesses, who launch an XRP Validator in 2020 to help grow developments on the XRP ledger. 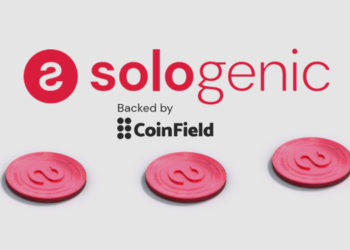 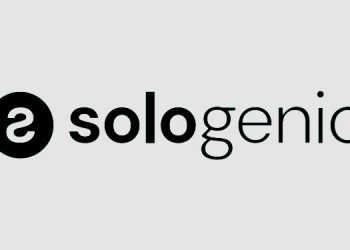 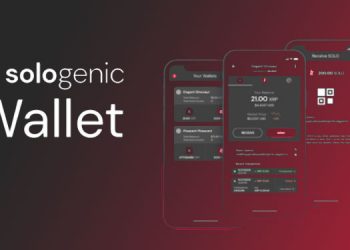 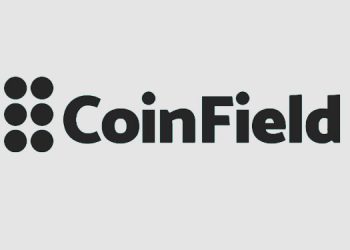 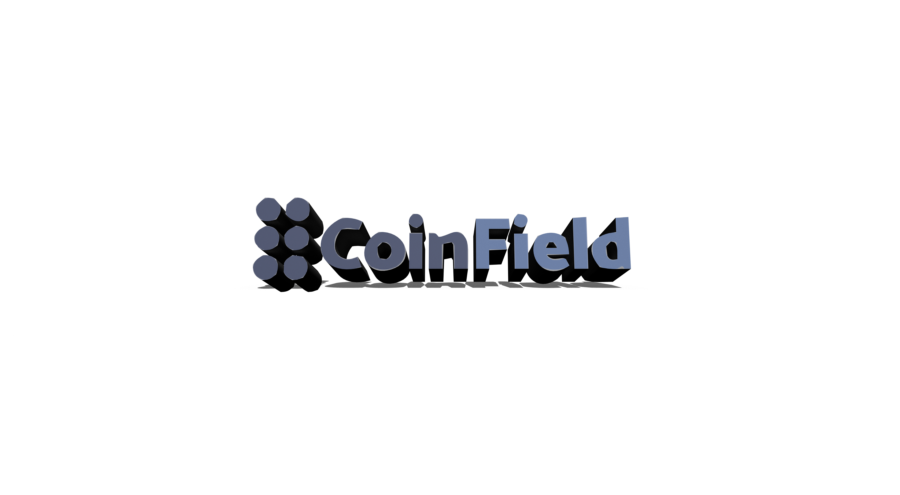