DAOBet has been in developement since 2016 and was launched by validators on November 27th, 2019... 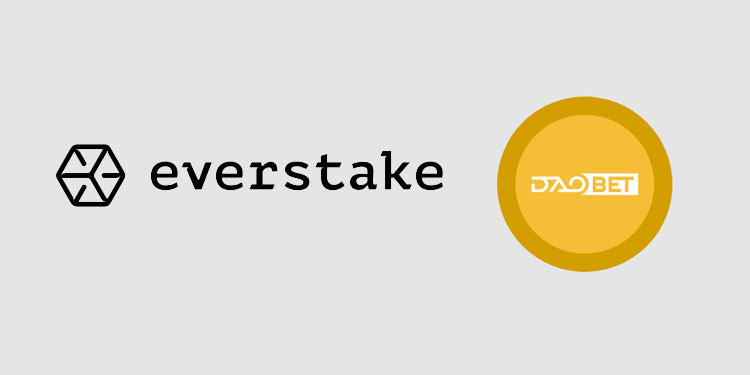 Everstake, a staking services company, today announced that it has joined blockchain gaming project DAOBet in the role of network validator. The Everstake team plans to support the ecosystem by providing reliable block producing services.

DAOBet, rebranded from DAOCasino is creating a blockchain ecosystem for the gaming and gambling industry. The blockchain allows for transactions in under one second, with a 2000 tp/s throughput. Deterministic block finality helps to propagate scalability and increase transaction processing speeds. More than 100 validators across the globe ensure decentralization, reliability, and security of the network.

Last month, the DAOBet mainnet officially launched and provides native applications including the DAOPlatform, DAOWallet, and DAOGames. The base layer of DAOBet provides automation of transactions, verifiability, randomness and frictionless interactions between all industry participants from players, bankroll stakers to game developers and providers. 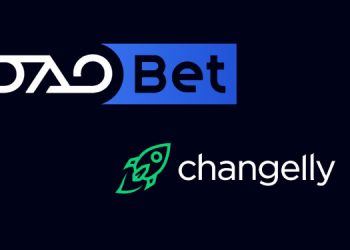 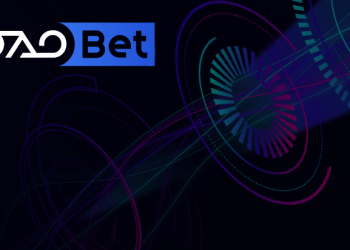 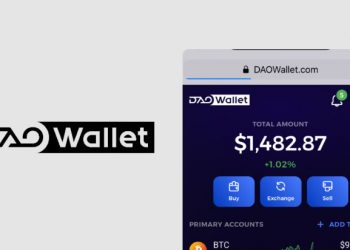 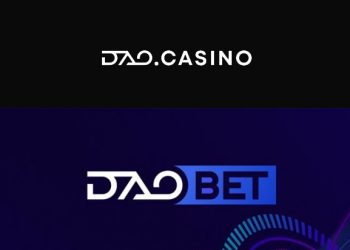 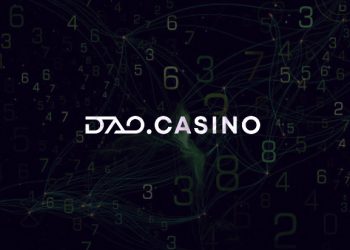 DAO.Casino awarded certificate of integrity by GLI for Signidice RNG 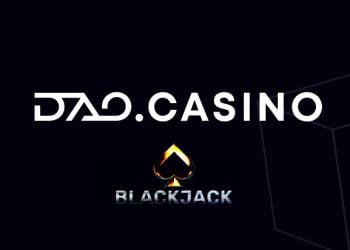