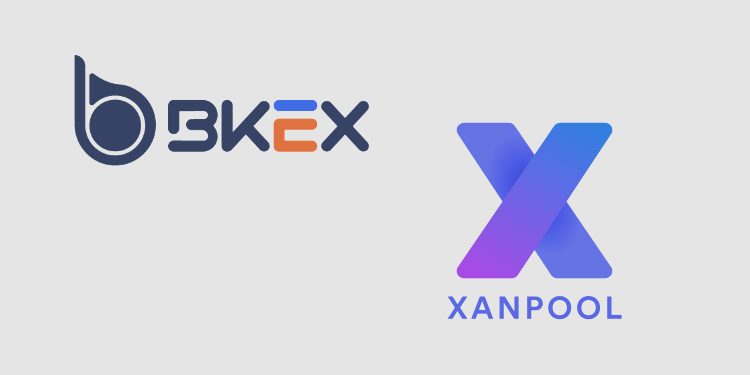 XanPool, the Singapore-based crypto to fiat platform, as part of its recent expansion across Asia, announced it has received an investment from BKEx Capital.

BKEx’s investment forms the basis of the strategic partnership with BKEx, who has now integrated the XanPool fiat gateway APIs into their exchange platform. This will enable all BKEx users to have easy access to XanPool’s fiat on and offramp services.

Operated by BTC King Technology Limited, BKEX is one of China’s largest exchanges. BKEx will be among the first notable exchange to get access to XanPool’s APIs and begin seamlessly onboarding and offboarding users into local currencies in supported countries.

The startup, which was launched in early 2019, was founded by CEO Jeffrey Liu Xun and CTO Artem Ibragimov. The two entrepreneurs, decided to invest their rich experience in seeking ways to solve substantial issues in the field.

Furthermore, they had always aspired to construct a core infrastructure that would serve their solution in an optimal way. Knowing that cryptocurrency off and on-ramping, as well as trading, required multiple central counterparties, they decided to build an automated market place, one that would benefit both buyers and sellers.

The main principles of the desired platform were an instant system, one that could use local currency (and therefore prevent involving third parties), but more importantly, one that would not be necessarily attached to custody risks. 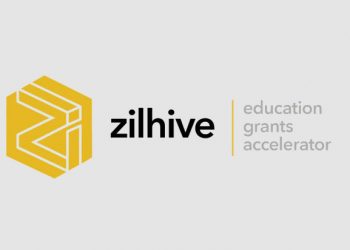 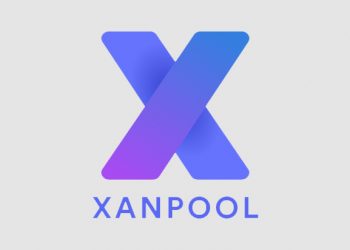 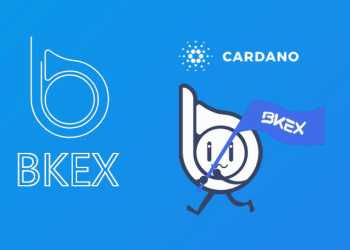