Dawn blockchain to be based on Cosmos Network to facilitate increased scalability and interoperability... 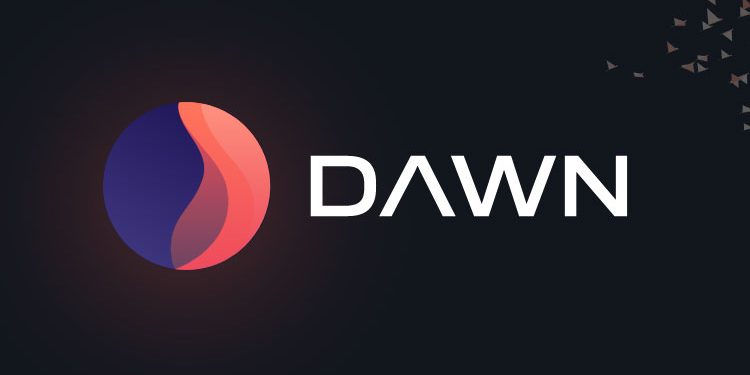 Built on the Cosmos Network, Dawn enables FirstBlood’s community of more than 200,000 users to wager with crypto, and compete against each other on some of the world’s most popular video games. The DAWN token will launch alongside the new blockchain with functions for staking and governance.

“When I founded Firstblood, my goal was to use decentralized wagering and conflict resolution to solve issues in the eSports community. However, the challenge has been finding a platform that can scale to meet our needs, while accommodating a legion of passionate gamers that are eager to meet and compete. In Tendermint and the Cosmos Network, we have finally found that solution. We’re extremely excited to open up this platform to our supportive community of users and have them experience fun and frictionless eSports wagering. We have been working continuously to allow highly skilled amateur gamers to earn money on their hobby, and this transition to the Cosmos SDK will foster the scalability and growth that the FirstBlood platform needs, whilst maintaining the functionalities we already had.”
– Joe Zhou, Founder and CEO of FirstBlood

Dawn is a global, self-governed and open-sourced blockchain built for gamers

Dawn’s blockchain is built using the Cosmos SDK, which provides application-specific blockchains with the benefits of interoperability between different networks. Building on Cosmos also enables FirstBlood to maintain blockchain sovereignty, process transactions quickly, and ensure fast finality – important functionalities for a use case such as gaming.

Utilizing the Cosmos SDK and the Tendermint consensus protocol allows Firstblood to significantly scale up numbers of transactions per second, while also maintaining low transaction costs for users. Tendermint’s architecture permits FirstBlood to maintain Ethereum as its top layer, benefitting from the platform’s reputation and potential for maintaining token ownership and transactions. To achieve this, FirstBlood is building Dawn as a Cosmos Zone, using Tendermint consensus, while deploying a bridge contract on the Ethereum mainnet. 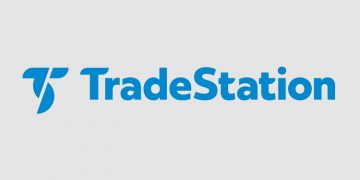 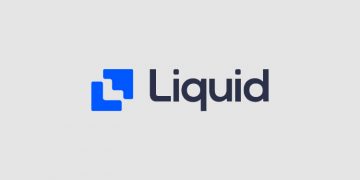 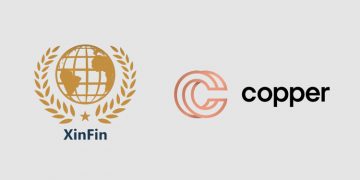