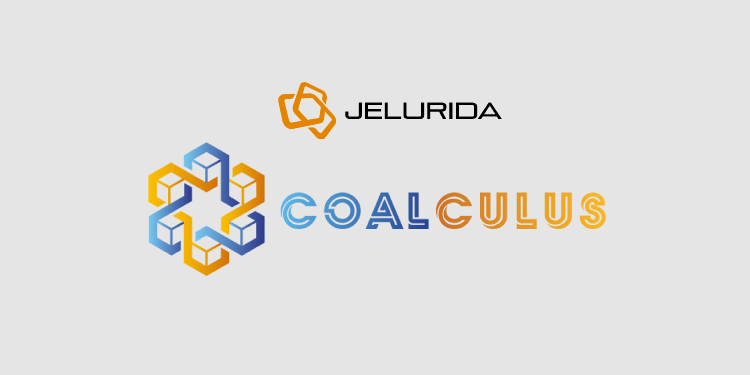 Blockchain technology company Jelurida, has announced that Coalculus, a blockchain platform for financial services and licensed partners of Jelurida has now launched its mainnet.

The core developers of Coalculus are those of fellow Jelurida produced blockchains Nxt and Ardor. Based on a public-permissioned version of Jelurida’s Ardor technology, Coalculus has launched as a compliant and stable hybrid blockchain protocol that empowers financial institutions in Southeast Asia to create distributed enterprise services at low-cost for end users.

COAL airdrop to holders of IGNIS

To celebrate the launch of the Coalculus platform, Coalculus is committing 1 billion COAL to be distributed to IGNIS (token on the Ardor platform) holders in the Genesis block of the Coalculus mainnet with the technical assistance of Jelurida, as follows:

How to participate in the COAL airdrop?

Can I purchase COAL elsewhere?

Coalculus is not pursuing an initial coin offering (ICO) or initial exchange offering (IEO) for the COAL token. This stance is aligned with the team’s long-term commitment to improve the overall sustainability of the Coalculus ecosystem and offer users the best opportunity to assess the Coalculus mainnet’s utility before committing their networks, resources, or hard-earned capital. 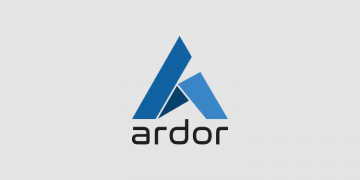 Jelurida, developers of the Nxt and Ardor blockchain platforms, today announced the launch of a new package of the Ardor software, allowing users to run... 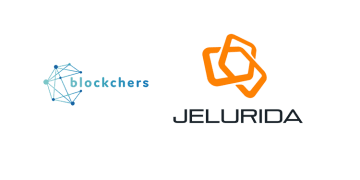 Jelurida, a set of public blockchain platforms, including NXT and Ardor, has announced a new partnership with Blockchers, an EU-funded project accelerating the adoption of... 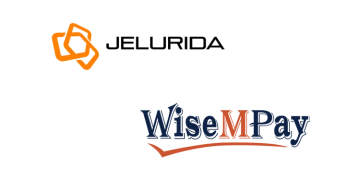