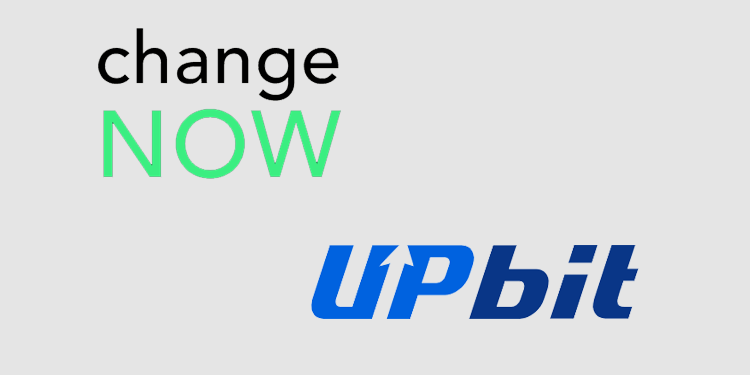 ChangeNOW, an instant cryptocurrency exchange service, has announced that two days after the November 27th Upbit hack of 342,000 ETH, ChangeNOW received a 9 ETH deposit from one of the blacklisted addresses.

The deposited funds were immediately frozen and transferred to secure storage. Soon after the hack, ChangeNOW received the hacker’s addresses from representatives of Upbit and blacklisted them.

As per the public knowledge, Upbit, one of the largest South Korean crypto exchanges, was hacked and around 342,000 of ETH was stolen from Upbit’s Ethereum hot wallet and sent to an anonymous wallet address. The Upbit team immediately took action to protect the exchange’s assets, and no customer funds were lost.

“We have been carefully monitoring the crypto space and blacklisting all the addresses connected to the hacker. With several previous cases that involved ChangeNOW stopping stolen funds, we suppose it was a test deposit to check if our risk prevention system will stop it.”
– The ChangeNOW Team

Going forward, the ChangeNOW team says they will be in close contact with all legal parties involved. As soon as they receive an official inquiry from the Korean police, the funds will be returned to Upbit.

It was also announced that engineers from the ChangeNOW team managed to gather some information about the hacker which hopefully can help out with the police investigation. 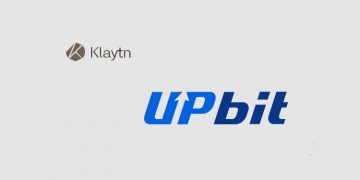 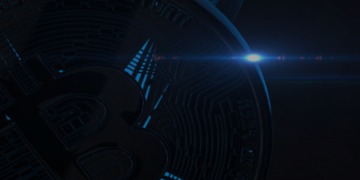 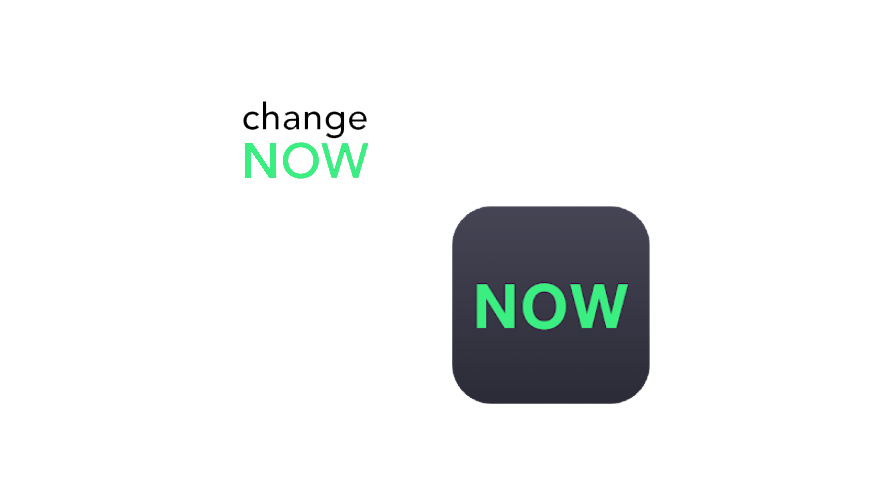 ChangeNOW.io, a crypto exchanger service has announced that the platform is now available as a mobile app on the Google Play Store, making instant exchange...