Upon launch in 2017, Waves DEX served as an integral part of the wider Waves ecosystem. 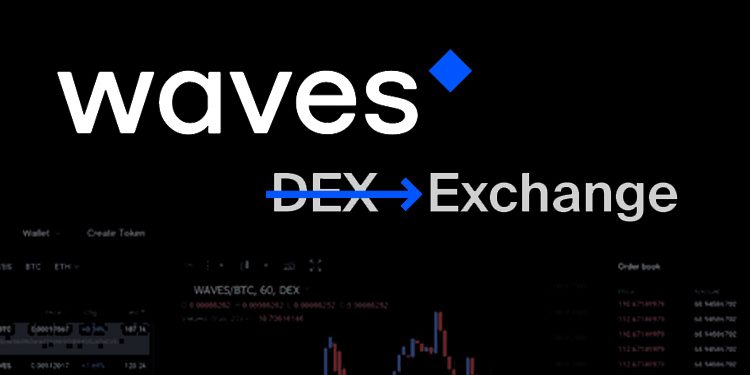 Waves, the decentralized blockchain platform and development toolset for Web 3.0 apps, announced today that it has decided to spin-off its native decentralized exchange (DEX).

The DEX will now be developed by a dedicated team, be reconstituted and known as Waves Exchange. Former core members will join with new developers and advisors on the new Waves Exchange team.

This move is an effort to keep the best features from Waves DEX while adding important new ones. Waves Exchange will combine the advantages of centralized and decentralized exchange methods to facilitate powerful trading functionality and expanded liquidity.

Waves Exchange will provide the advantages of decentralized storage and security. Meanwhile, users will be able to transact with the more enjoyable experience they can find on centralized exchanges.

Starting on November 18th, DEX users will be able to import their accounts and seed phrases to Waves Exchange. Then, on December 2nd, the new hybrid exchange will launch in its initial phase.

“The new team will focus on offering a better user experience and introducing best practices in the trading product area. Refocusing on the product will take time, and far-reaching changes to the exchange’s operation will be gradually introduced over a period of a year. In the long run, Waves Exchange aims to become a major liquidity and trading center for a broad range of customers, from crypto enthusiasts to traditional market traders.”
– The Waves Team