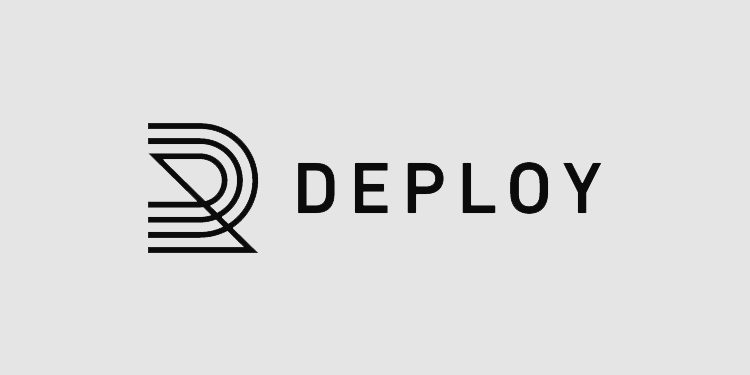 Radar, a developer of blockchain technology solutions, has announced the launch of its latest product, DEPLOY, a node operations (NodeOps) platform that makes it simple for developers to build applications on blockchain networks.

DEPLOY enables developers to spin up Bitcoin and Ethereum nodes, ensure reliability, scale their applications, and customize their infrastructure to suit their needs. From consumer tools like wallets and exchanges, to enterprise tools around compliance and middleware, to financial applications like DeFi, hedge funds, and market makers, any blockchain application can be built on DEPLOY.

The Radar team is the creator of RELAY, a wallet-to-wallet token trading platform built on the Ethereum blockchain. To focus on growing RELAY to a global application with customers in 150 countries and hundreds of millions of dollars in tokens traded, the team relied on existing infrastructure services and quickly realized they were not suitable for building on. They were too unreliable, centralized, and restrictive. Providing a centralized API gateway was not enough. Thus, the team set out to create DEPLOY.

The Radar team believes “NodeOps platforms, will transform the world of developing blockchain applications; making it significantly easier to create and manage nodes, while maintaining the ability for customization. With DEPLOY, developers can customize node setup, choosing from Bitcoin and Ethereum, various chain clients, and spinning up nodes that are shared or owned entirely.”

“Ensuring consistent access to multiple Ethereum networks for development and production has been an important and daunting task for us. We have gone through manually managing clusters, and other remote providers. DEPLOY provides, by far, the best and most customizable experience for us to manage Ethereum infrastructure without having to worry about network configuration, software updates, or other dev-ops concerns, allowing us to focus on building and shipping our software systems. ”
– Henry Harder, CTO of Paradigm Labs 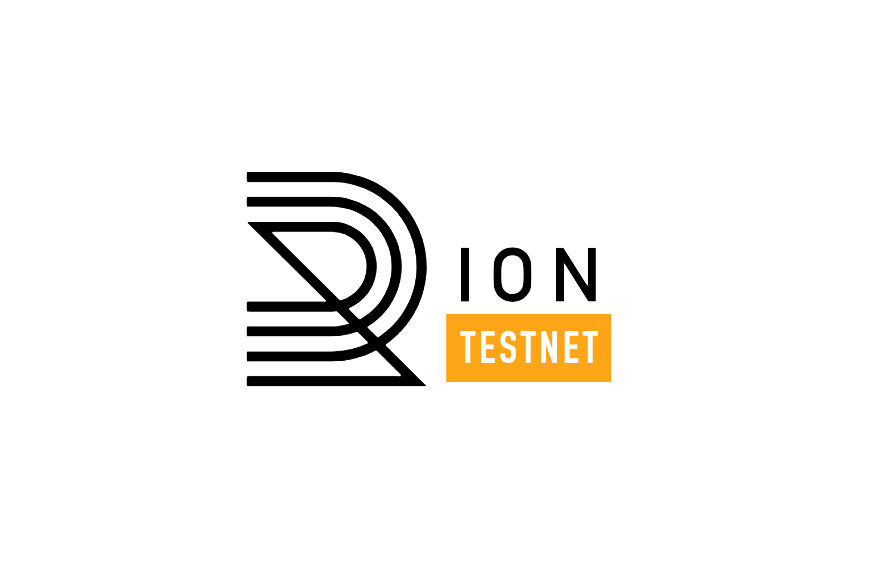 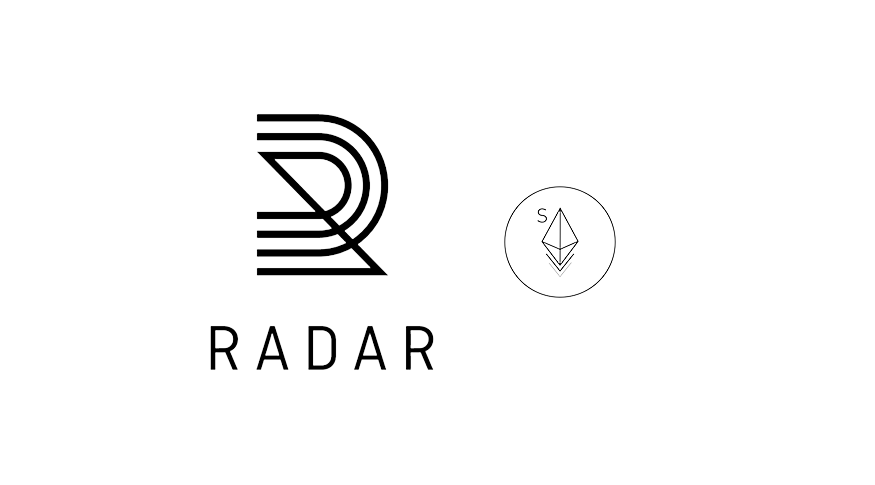 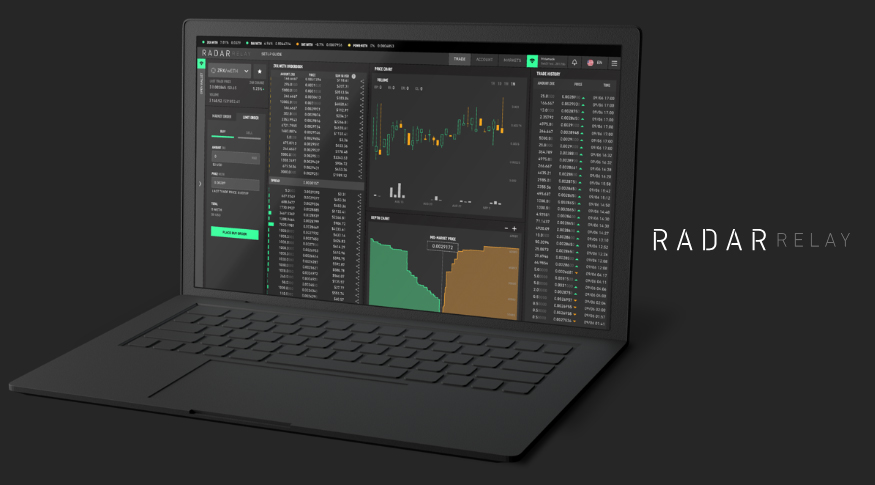 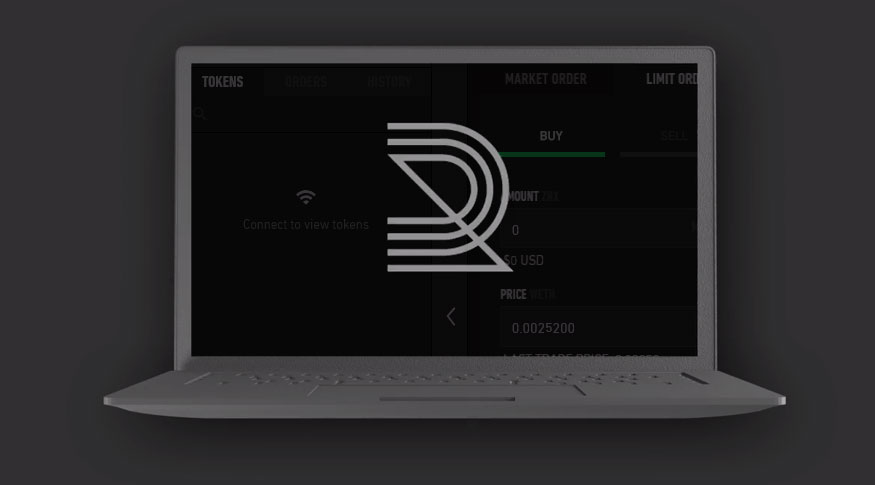 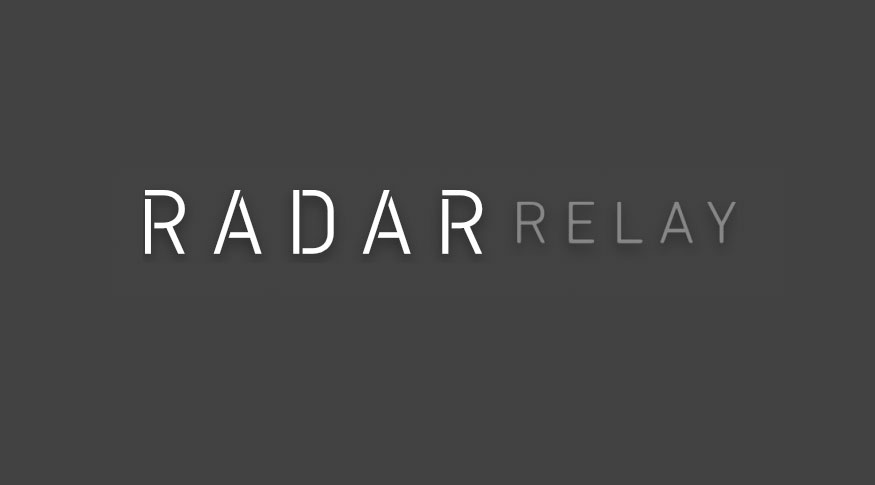 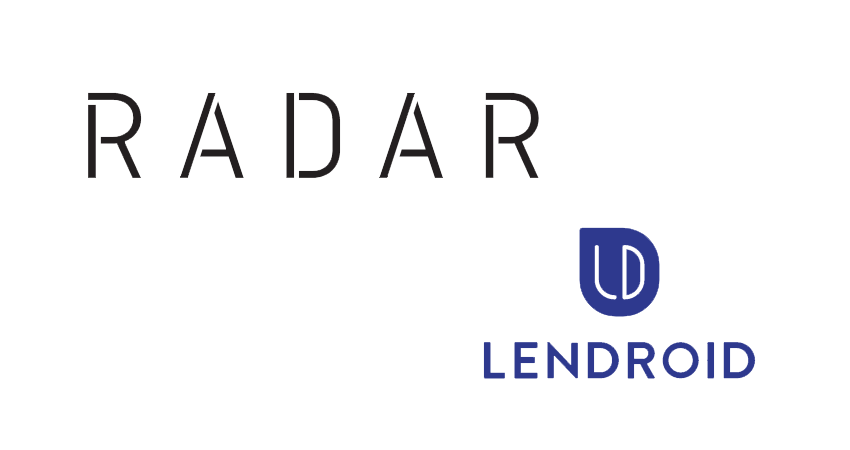