PureStake begins staking services on Kusama in prep for Polkadot

Kusama, announced on July 16 2019, is an early, unaudited and unrefined release of Polkadot 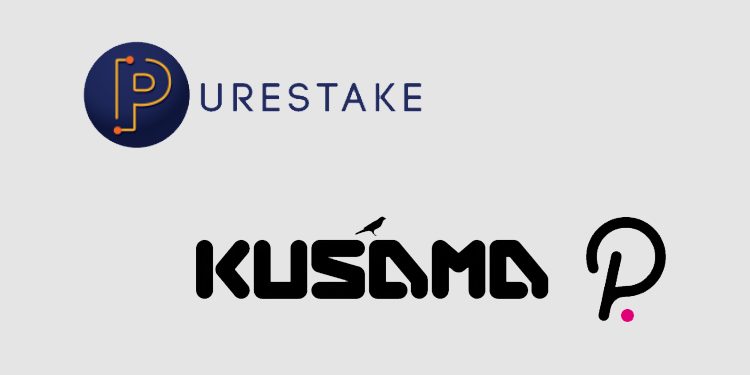 PureStake, a leader in secure and reliable blockchain infrastructure, announced today the release of its new validator services for Kusama, a network built using Polkadot technology.

Validators serve a critical function on delegated Proof of Stake networks, ensuring block production and security of the network is maintained. PureStake’s validators provide a secure and reliable service to network participants looking to earn rewards on their crypto assets.

“Our Validator service for Kusama is the first of several planned infrastructure services in the Polkadot ecosystem. Polkadot and Substrate dramatically reduce the barriers and friction that traditionally have come with building blockchain networks, while at the same time allowing for application specialization. We believe that these technologies will drive significant innovation in the blockchain space.”
– Derek Yoo, PureStake CEO

The new validator service is deployed using an infrastructure-as-code approach in a multi-cloud, multi-pop environment across AWS, Azure, and Google clouds, and is operated according to the ISO27K standard.

Some security highlights of PureStake’s validator infrastructure include:

Users can stake their KSM tokens with the new service using the addresses found here.

The fund is a Polychain-operated investment vehicle jointly capitalized by Web3 Foundation and Polychain.

The two organizations aim together to expand Polkadot’s ecosystem by making strategic deployments into investment targets at all stages of growth.

“Even before launch, robust funding channels are becoming available for development teams building within the Polkadot ecosystem,” said Dr. Gavin Wood, the founder, and president of Web3 Foundation.

“The Polkadot Ecosystem Fund offers an important outlet for teams at all stages to get the support they need,” he said.

Attractive investment targets include projects building with Substrate; projects signaling intention to deploy a parachain; and projects building technologies further up the Web 3.0 stack that will contribute to the broader growth and adoption of the Polkadot network.

“We are excited to invest and partner with hardcore engineers and entrepreneurs to catalyze the development of economic software built for Polkadot,” said Polychain Capital founder and Chief Investment Officer Olaf Carlson-Wee. 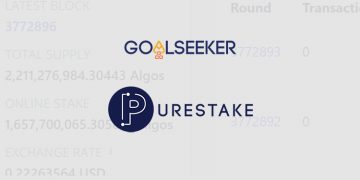 PureStake, a leader in secure and reliable blockchain infrastructure, announced today the launch of GoalSeeker, a new Algorand block explorer. GoalSeeker makes it easy to... 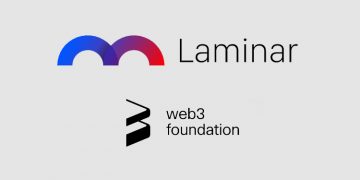 Laminar, a solution for bridging on-and-off-chain liquidity and crypto-asset trading, announced today it has received a development grant from the Web3 Foundation (W3F). The Web3... 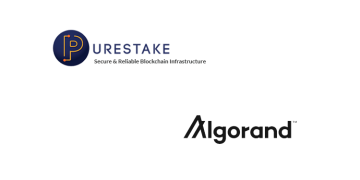 PureStake, a provider of secure and reliable blockchain infrastructure, announced today the release of its new Algorand API-as-a-Service. This service offering allows developers to easily...