Published by the team of Cindiactor, a predictive analytics and collective intelligence platform 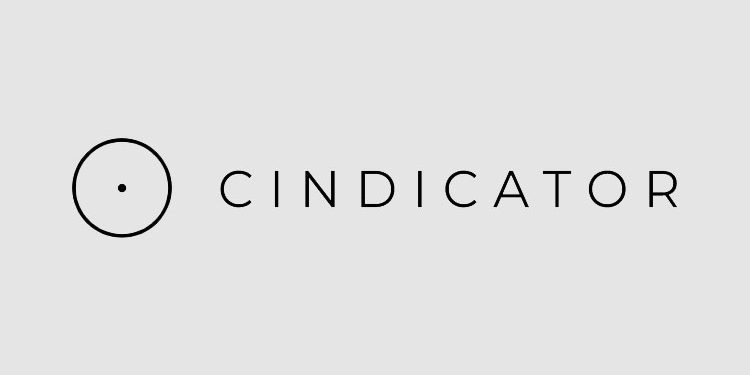 Decentralized prediction markets are one of the best-known concepts of blockchain technology, allowing anyone to bet on anything.

Yet since the launch of Augur in 2018, it appears that adoption has been slow. Augur is essentially a betting tool. We decided to use Cindicator’s Hybrid Intelligence indicators to trade this instrument with other participants in prediction markets. The results are promising (for us and our token holders): +88% in 20 weeks, suggesting that it’s possible to profit from the current inefficiencies with Hybrid Intelligence.

What are prediction markets?

Prediction markets are markets where participants trade ‘shares’ in the outcomes of events. Market prices could be interpreted as the expected probability of the outcome. Traders who think the event will happen can buy shares (i.e. bet on 1), while traders who think the opposite can sell shares (i.e. bet on 0). In theory, prediction markets should aggregate information and reflect the consensus view of the event.

While Augur is the best known blockchain-based prediction market protocol, there are others such as Veil, an Augur fork that sadly closed down in July 2019.

What is Hybrid Intelligence?

Cindicator’s Hybrid Intelligence (collective + artificial intelligence) is sometimes incorrectly described as a type of prediction market. While it is also rooted in the wisdom of the crowd hypothesis, it’s actually very different.

In fact, Hybrid Intelligence is based on collecting forecasts from a large, decentralized group of analysts. They are incentivized to make correct forecasts through the possibility of winning rewards at the end of month (currently, the monthly prize fund is 1.25 BTC and USD 7,500). Yet unlike in prediction markets, the analysts don’t risk losing money if their forecast proves to be wrong – they only lose points.

After collecting the forecasts, Cindicator employs machine learning models to enhance the final indicator. The models take into account the track records of each analyst as well as a range of other factors.

To see if Hybrid Intelligence forecasts are more accurate than other participants in prediction markets, we set up an experiment where we traded Augur and Veil markets using Cindicator indicators.

We started with a balance of 1 ETH and decided to trade over 20 weeks.

Question on the Augur platform:

Question on the Cindicator platform:

Because there is no forward-looking schedule for prediction markets (they are created by users), we had a flexible strategy for our trades:

In total, we made 26 trades based on 31 questions. All questions, indicators, and trades, including transaction hashes, are recorded in this spreadsheet.

Here are the top-line results of the experiment:

The experiment showed that it’s possible to use Hybrid Intelligence indicators to make profitable trades on prediction markets.

This experiment was just the first step to validate the possibility of arbitrage trading between Hybrid Intelligence and prediction markets. The exact optimal trading strategies are yet to be determined.

Meanwhile, practical applicability is limited – prediction markets are simply too illiquid. However, trading based on Cindicator’s questions should lead to information transfers and create additional liquidity in Augur markets. When (and if) more liquidity flows to these markets, they will also provide better estimates of probabilities.

“I think the results of this experiment further highlights the effectiveness of Hybrid Intelligence technology in predicting the financial market. The experiment on Augur and Veil shows another way of using indicators in different markets.”
– Cindicator CIO, Nodari Kolmakhidze 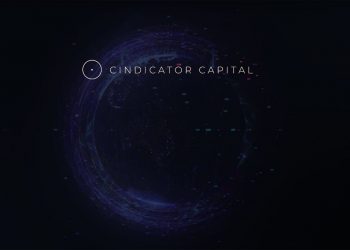 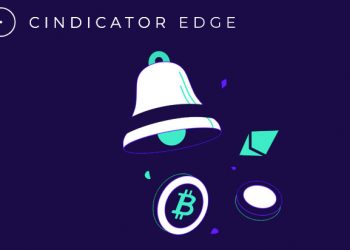 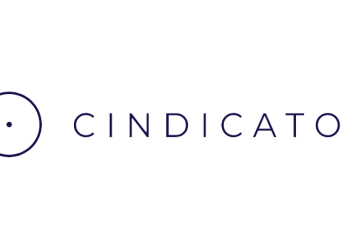