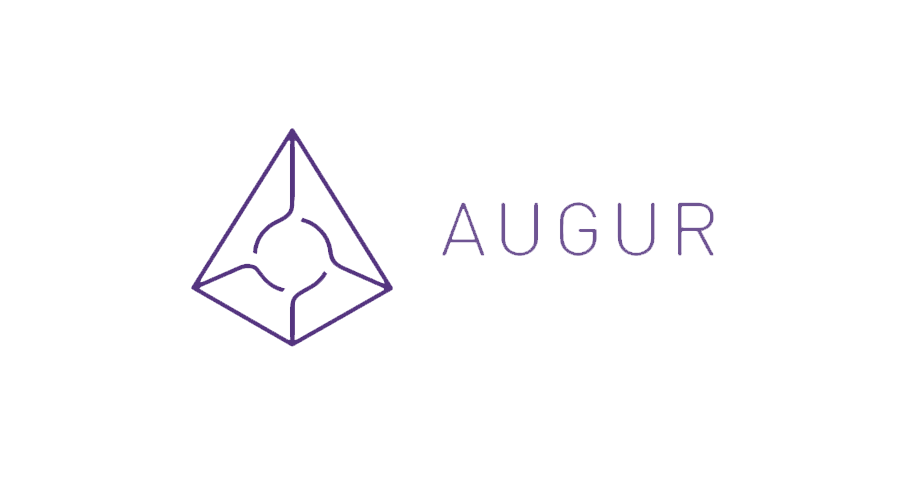 The developers of Augur, a decentralized trading and betting protocol, just released a new version of the app that promotes more liquid markets and counteracts bad actors. The new version of the app released this week adds strong filters to help protect users from invalid market scams and redefines how markets are sorted in order to promote more liquid and legitimate markets.

Since Augur’s initial launch last summer, one or more bad actors have created and profited off illegitimate markets at the expense of unsuspecting traders. These markets appeared legitimate but had subtle gotchas that rendered them Invalid due to ambiguous or unverifiable terms. Bad actors bought cheap shares that netted a profit once the markets were deemed invalid.

A new liquidity-based sort ranks markets based on their depth-weighted spread. The sort favors markets that contain order books with tight spreads and heavy bid and ask volume. It simulates buying and selling shares and calculates how much the trader would recoup. Markets where users could buy and sell greater volume while recouping the same threshold rank higher.

The sort makes the markets that are the most useful to traders, the most visible and incentivizes market makers to create tight spreads. It also hides the Invalid scam markets where traders could incur the greatest losses.

An additional invalid filter excludes markets that have no bids or asks that would incur a loss for the order creators in the case of Invalid resolution. The presence of such orders is a signal that a market is valid, since one or more rational actors would have filled them already if the market were Invalid.

Augur, one of the first protocols built on the Ethereum blockchain, lets people trade on any assets or events in the world with unlimited stakes and for low fees. Since Augur is peer-to-peer, nobody has custody over users funds. Augur currently denominates trades in Ether, Ethereum’s native cryptocurrency. In upcoming Augur v2, the first major upgrade, traders will use a stablecoin pegged to the U.S. Dollar. 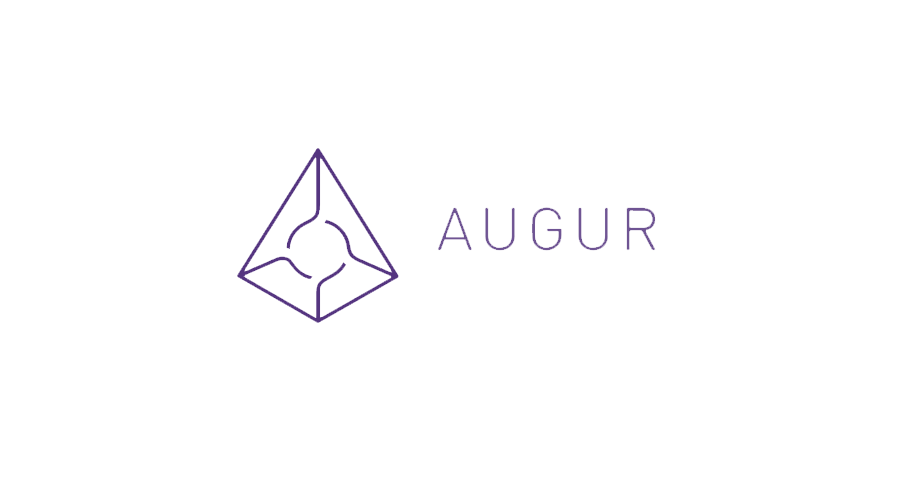 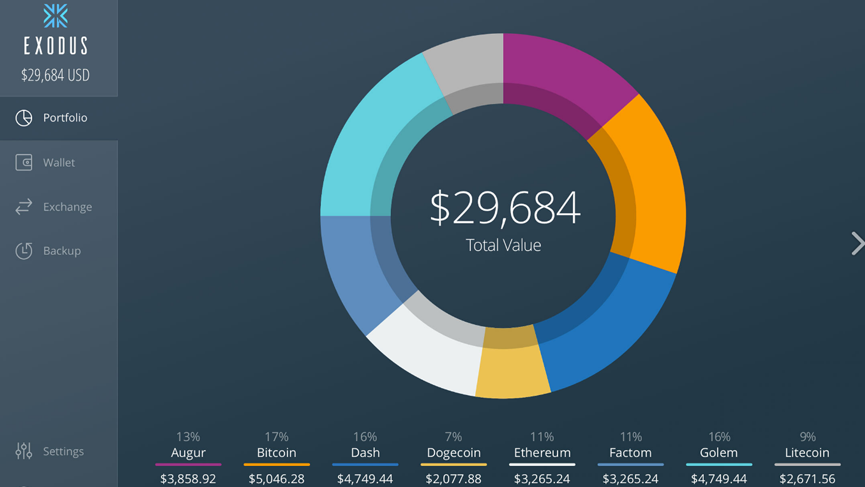