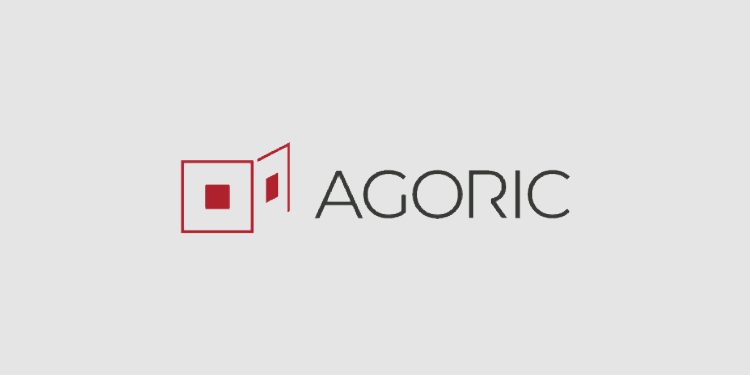 Secure smart contracts startup Agoric, today announced it is opening up its framework to developers in an invite-only testnet. Agoric launched its testnet at Zcon1, the annual privacy conference hosted by the Zcash foundation.

Developers will be building on the testnet at the upcoming Outlier Ventures Diffusion and SF Blockchain Week conferences.

The Agoric founding team includes Mark S. Miller and Dean Tribble, who both have 30+ years of groundbreaking leadership in the smart contracts space. The team recently raised $4 million from notable global investors.

As the blockchain ecosystem evolves, the ability to rapidly program safe smart contracts will become increasingly important. Agoric envisions the framework as revolutionary for the future of global economic cooperation. Agoric is at the forefront of developing a unique solution to this problem.

The Agoric testnet builds on Tendermint consensus and the Cosmos SDK, to create a platform that includes:

“We are really excited to have an end-to-end implementation the Agoric stack available to developers. We combine best-of-breed consensus from Cosmos, initial version of our secure runtime, and our in-progress smart contract framework so developers can start to build. It’s a huge step on the road to enabling developers to transform the global economy.”
– Agoric CEO, Dean Tribble

At the Berlin Cosmos Hackathon in June, private projects related to the Agoric testnet were two of the winners:

Since the first deployment, the Agoric team has updated the testnet with enhancements to the contract framework, performance, provisioning, and scaling. They will continually be enhancing the functionality of the testnet, including the developer-ready version of IBC and interop with other Cosmos Hub and other participating chains. Agoric will be increasing developer access, and welcome interested developers to participate in its evolution. 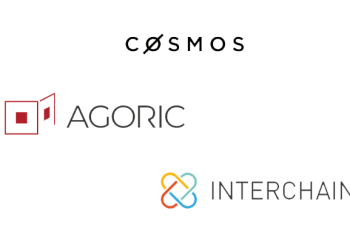 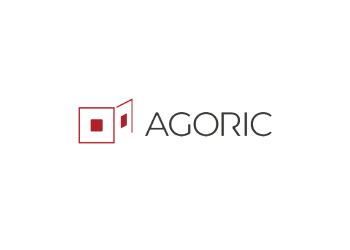 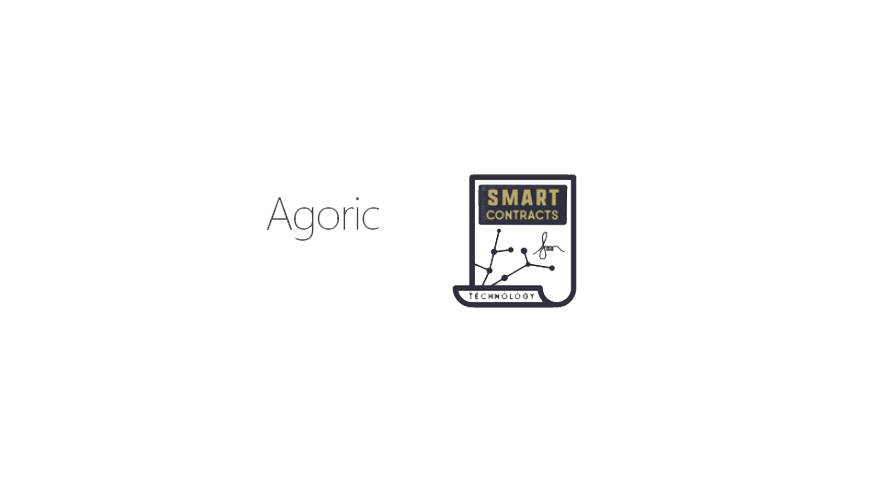