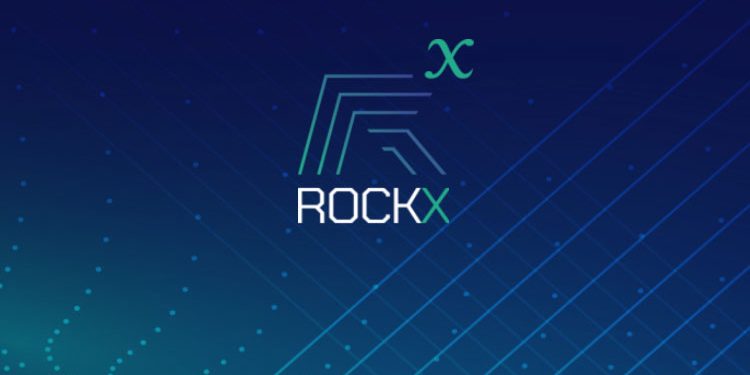 RockX, a new digital asset services platform formed in August, has announced the official launch of its Staking-as-a-Service platform, the first product of the company’s comprehensive suite of services.

Founded by Alex Lam, CEO of RockMiner, and Xinshu Dong, Co-founder and former CEO of Zilliqa, RockX bridges the gap between the digital assets market and mainstream audiences, aiming to offer a full suite of user-friendly services which will simplify entry to the growing digital assets sector.

The company’s initial Staking-as-a-Service platform will allow users to stake digital assets in select public blockchains, deriving additional value from their holdings by receiving regular staking rewards based on their contribution.

Following the official product launch, users can avail of staking services in several leading blockchains, including IOST, Cosmos, Terra, IoTeX, and ARPA, with additional projects to be announced soon.

“Professional, easy-to-use Staking-as-a-Service platforms are what the digital assets sector needs to bridge the gap between crypto enthusiasts and the masses. These are the customer-focused services which will draw mainstream users to the space, particularly during ongoing market volatility. With our product launch, users can easily earn rewards on their passive holdings. RockX is promoting long-term, sustainable growth for the industry—we look forward to introducing a range of products creating a more predictable marketplace suited to institutional actors as well as consumers.”
– Alex Lam, Co-Founder and CEO of RockX

RockX has already received backing from a host of Asia-Pacific’s most promising blockchain companies. At the official launch event in Shanghai the company signed partnership agreements with Matrixport, a leading platform for digital assets OTC trading, lending, and custody, Bitpie, the industry-leading multi-blockchain wallet, and Terra, the price-stable cryptocurrency.

“As the blockchain industry grapples with the question of user acquisition, there is real value in providing consumers with the knowledge and tools necessary to embrace digital assets and the benefits they can accrue. However, those dedicated to bringing digital assets to the masses and building a sustainable future for the blockchain sector must work together with like-minded projects to make this vision a reality. We look forward to co-creating the necessary safeguards for blockchain’s mass adoption with the RockX team.”
– Cynthia Wu, Vice President and Head of Custody at Martixport

RockX has also announced that it will soon be launching a mobile application providing user-friendly access to digital assets for both PoS staking and PoW mining. Offering unique “PoS+PoW” mining opportunities, the application will gradually introduce additional services which users may leverage based on their personal risk appetite and understanding of cryptocurrency markets.

These series of announcements were made at a RockX-hosted event, Staking: The Future of Cryptocurrencies, which took place at Shanghai’s Hyatt on the Bund as part of Shanghai Blockchain Week. Event attendees included Do Kwon, CEO of Terra; Sun Jing, Co-founder of IoTeX; Wang Chao, COO of Bitpie; John Ng, Founder at Signum Capital; Cynthia Wu, Vice President and Head of Custody at Martixport; and Guo Chen, CEO of Neutral. 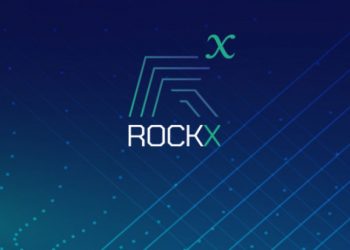