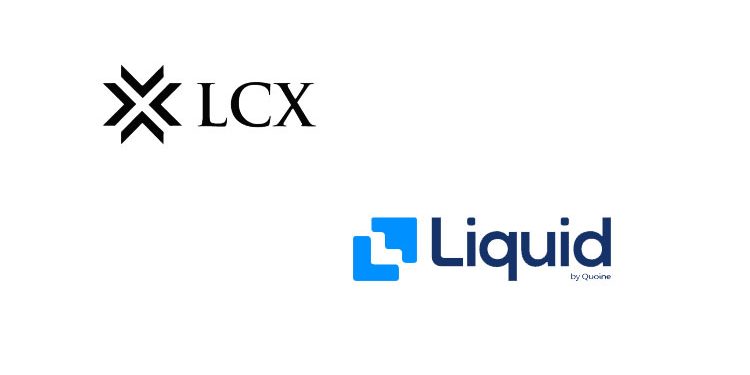 Cryptocurrency exchange platform Liquid.com (Liquid), today announced it has been selected by the Liechtenstein Cryptoassets Exchange (LCX), to conduct an initial exchange offering of the LCX token.

The LCX token is the utility token that can be used within the LCX blockchain ecosystem. The IEO of LCX token is strictly limited to a hardcap of $6 million USD and will start on Liquid on September 13th, 2019 (08:00 AM Japan Standard Time).

The IEO will run for 10 days and end September 23rd, 2019. The LCX token is planned to be then listed on Liquid.com and Liquid Quick Exchange on October 1st, 2019. To participate in the token sale users are required to have a verified Liquid account with sufficient funds to qualify for the offering.

LCX plans to launch several offerings via the security token exchange to be known as, LCX Assets. Further to this, today, LCX also announced that it has entered a partnership with Dr. Wesley Snipes to tokenize a $25 million USD movie fund, investing in upcoming motion picture and television shows produced by the famous actor and his production studio Maandi House.

“The future of the blockchain industry depends on innovators who not only create a buzz but also to deliver results. We are excited to closely work with LCX setting new standards in the financial industry by empowering blockchain technology.”
– Mike Kayamori, co-founder and CEO of Liquid

Liquid, formerly known as Quoinex, launched a fiat-crypto exchange platform in 2014. The exchange was fully regulated in Japan, already handling more than $12 billion USD in annual transactions during that time. Recently Liquid raised capital from investors at a company valuation of more than $1 billion USD as it plans further growth and international expansion.

“In today’s world of exponential change, blockchain technology is empowering tokenization of any asset, transferring digital assets as easy as sending emails. While LCX has a clear long-term vision to become a blockchain bank, we are executing one step at a time to build user traction and revenue growth.”
– Monty C. M. Metzger, CEO of LCX 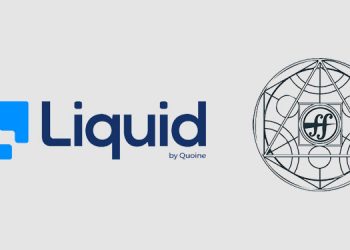 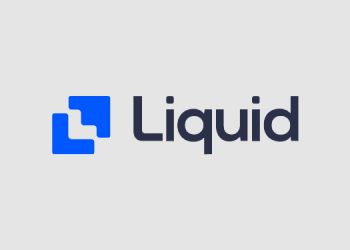 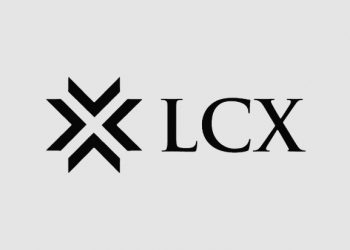 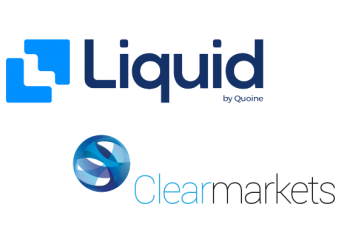 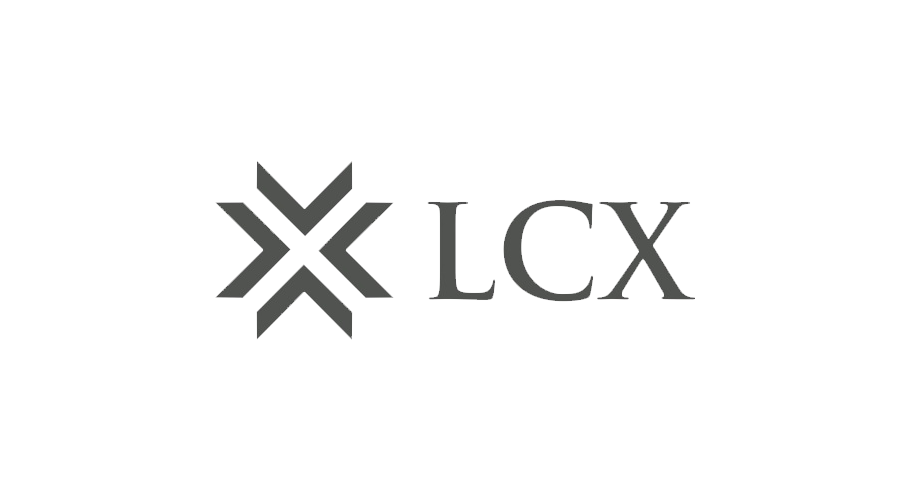