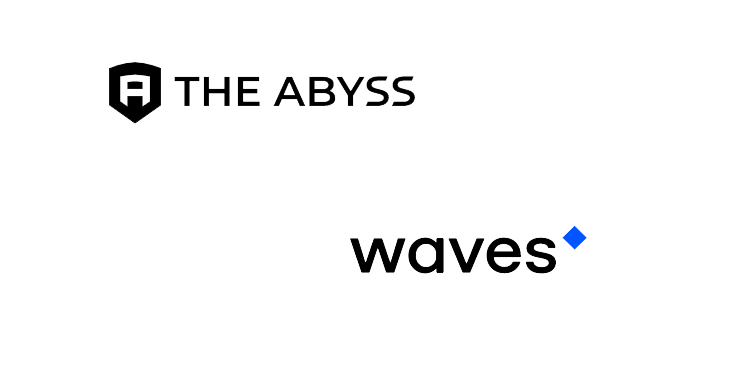 The Abyss, a digital distribution platform for online video games, announced it is cooperating with Waves Platform, an open network and decentralized environment for Web 3.0 applications, to implement a blockchain-powered marketplace of digital goods and in-game items.

The Abyss will become the first game platform to utilize the Waves’ blockchain technology for building a universal marketplace of all tradable goods and in-game items offered by its partner game developers through their games.

Users will be able to buy any available item with Abyss tokens and sell it to other users, no matter what supported game it was purchased from. Thus, game developers will receive another channel of monetization for their game projects on The Abyss.

Abyss tokens will be integrated with Waves blockchain, enabling developers to plug Abyss token operations straight into their Waves-based games. To make the integration process easier, The Abyss will deliver a comprehensive solution (SDK) and provide technical assistance.

Furthermore, game projects based on the Waves blockchain will get access to The Abyss distribution network. Which means they will be distributed on/through The Abyss platform and made much more open to a greater gaming audience.

“We recognize the huge potential of the $100+ billion gaming sector as a major use case for blockchain which perfectly fits with current gameplay mechanics and trading of goods. We strongly believe that the gaming industry will be an enthusiastic adopter of blockchain, and partnership with The Abyss will drive its widespread use.”
– Sasha Ivanov, Founder, and CEO of Waves Platform

The Abyss development team has already started preparation for the integration of Waves solution. The respective API methods and libraries will be added to the platform SDK and offered to game studios and developers.

“The integration of Waves technology will enable The Abyss to create one of the best and the most advanced digital marketplaces in the video game industry. Apart from boosting up blockchain adoption, it is also supposed to increase the speed of processing trading transactions.”
– Konstantin Boyko-Romanovsky, Founder of The Abyss