OKCoin pledges to donate up to 1,000 BTC to the Bitcoin community 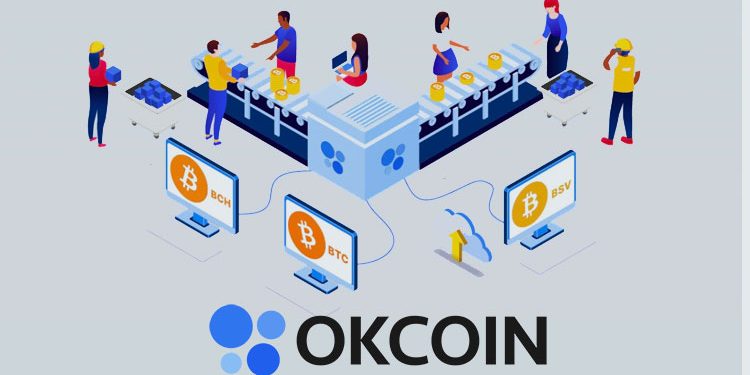 Starting today, crypto enthusiasts can come to the OKCoin platform and vote for which project they would like to receive a donation. For every vote received, OKCoin will send 0.02 BTC (or the BCH or BSV equivalent) on the voter’s behalf to the selected project. At the end of the campaign, the amount raised per project will be divided and evenly distributed amongst the developers and organizations listed below.

Donations will go towards organizations and/or developers for the advancement of their associated cryptocurrency projects. The donation recipients are:

OKCoin’s mission is to make digital assets accessible to the world, and to achieve its mission, OKCoin has been focusing on ecosystem growth. The “Let’s Build Bitcoin Together!” campaign aims to bring together three well-known players in the Bitcoin community.

The intention is not to put one project against the other. Instead, the initiative aims to highlight the shared history, the different approaches and positions taken, and to garner community support towards those focused on building and moving the projects forward.

While OKCoin understands that many developers and organizations contribute to the growth and success of each project, the company’s final list of donation recipients includes verified individuals or organizations who fulfilled the specifications of the initiative.

“As one of the first exchanges, we have been invested in the development of the ecosystem. There is no question that the past few years have been a roller coaster for the whole community, so we’ve decided to step up and give back to the developers who keep moving us forward. The ‘Let’s Build Bitcoin Together!’ initiative, which we believe is the first exchange-led community investment of this scale, is our way of showing our commitment and dedication to the Bitcoin community. Developers are, and will continue to be, key to improving the accessibility of digital assets, which is the heart of the OKCoin mission. That being said, we hope to give the full 1,000 BTC away, but we need people to get out there and vote!”
– Tim Byun, OKCoin CEO

The “Let’s Build Bitcoin Together!” webpage includes the most up-to-date information, including details about the projects, the recipients, as well as the voting progress and amount raised for each project. 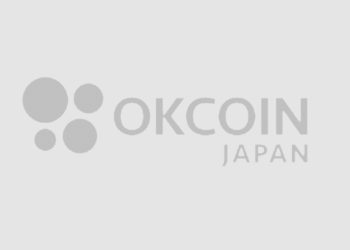 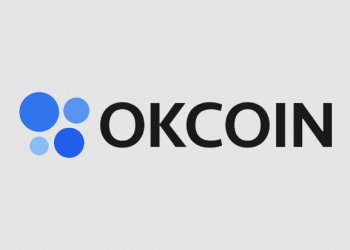 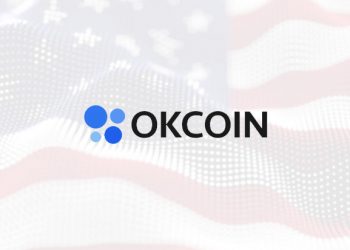 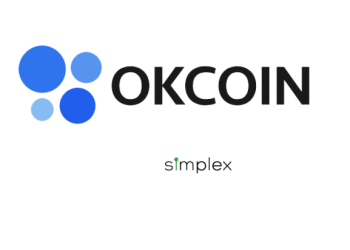 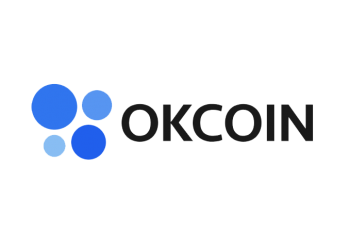