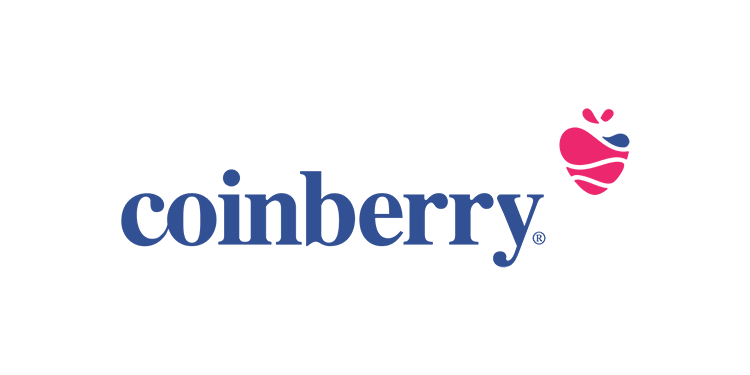 Coinberry, a Canadian, FINTRAC-registered, cryptocurrency trading platform, has announced that a proposal for its project titled ‘Cybersecurity Augmentation Protection with Blockchain Technology’ has been approved for research and development funding from the National Research Council of Canada Industrial Research Assistance Program (NRC IRAP).

Coinberry’s latest project, the costs of which the company will share with NRC IRAP, aims to implement blockchain technology to maximize cybersecurity.

The Need for Blockchain Security

The Deloitte 2019 Blockchain Survey found that 86% of respondents believe ‘blockchain technology is broadly scalable and will eventually achieve mainstream adoption’. As the prevalence of global blockchain technologies increase, so too do requirements for robust privacy and security measures. This calls upon businesses to adapt and evolve their security capabilities to protect against modern-day threats. In Canada alone, cybercrime prevented employees from carrying out day-to-day tasks in 54% of businesses during 2017¹, while 66% of large businesses experienced a cyber attack in 2018².

Cybersecurity is the practice of protecting systems, networks, and programs from digital attacks³. In a world with more devices than people and hackers becoming increasingly innovative, it is important now more than ever for companies to go above and beyond to ensure user safety.

“Cybersecurity requires not one solution but a variety of products that protect different layers of the cybersecurity stack and reinforce each other. So how many of these layers are Canadian businesses deploying? What policies and products are they putting in place to protect themselves?” — Canadian Internet Registration Authority

Speaking on the topic of cybersecurity and its importance in forward-thinking companies, Diogo Biazus, Chief Technology Officer at Coinberry, believes that industry-leading security calls for more than just checking boxes:

“Not only do we build and operate our systems with this in mind, but we also look for partners with similar mindsets. Security is not a feature that you build into your product and cross off a list. Security is a mindset and a set of protocols. It’s something Coinberry’s team does every day and is always improving”
– Diogo Biazus, CTO, Coinberry

With NRC IRAP’s support, Coinberry will develop protocol-layer safety and auditing mechanisms needed to suspend suspicious blockchain transactions and activities on the platform. On top of the platform’s already-stringent security procedures, this will add an extra layer of protection and reassurance for its users, which include several Government Municipalities.

With blockchain technology providing ‘the ultimate in transparency and trust’, projects such as these bring benefits for communities as a whole, as blockchain companies build safer, more secure systems.

Individuals seeking to buy cryptocurrency in Canada benefit from Coinberry’s top-tier system security and data privacy measures. As seen by Coinberry’s landmark partnership with the Town of Innisfil and the City of Richmond Hill, the company has established a reputation as a trusted business partner within the private and public fields. 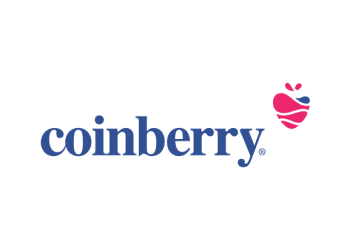