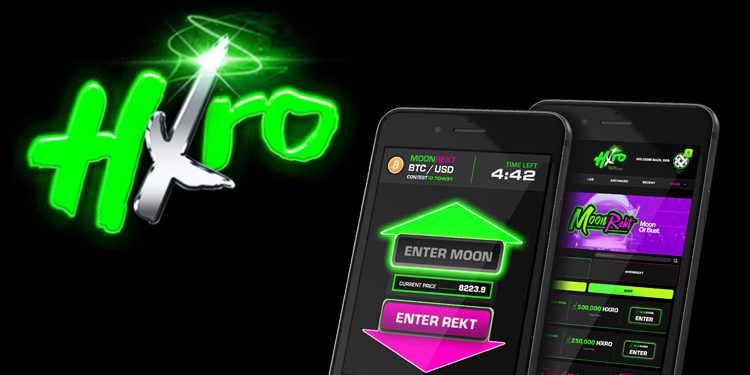 Today’s launch comes in direct response to user demand and is a natural evolution of the Hxro platform. Bitcoin traders and HODLers can now play a version of the MoonRekt game that enables them to win BTC in a fun, competitive environment. Users will of course also still be able to play all Hxro games with the HXRO token, and realize the benefits offered by doing so.

“Expanding our platform to accept Bitcoin was always part of the plan,” said Dan Gunsberg, chief executive officer and co-founder at Hxro. “Our goal is to eventually become the preeminent alternative venue for playing cryptocurrencies, and we expect to add additional token protocols as demand for them reaches a critical mass.”

Hxro currently has more than 37,000 registered users across nearly 170 countries around the world. MoonRekt enables people to play bitcoin price action in discrete, five-minute windows. All games have social elements including chat rooms and leveraged payouts created by sentiment multipliers.

“As professional traders, we want to create a platform that mimicked our experience in the pits of the largest global derivatives exchanges,” said Rob Levy, Hxro’s president, and co-founder. “Hxro’s chat rooms and sentiment indicators are a throwback to the rush of competing against former traders and are the closest we’ve come to that environment.”

Those gamers using HXRO tokens will be eligible for many benefits including rebates, participation bonuses and a more robust incentive program set to be launched next month. 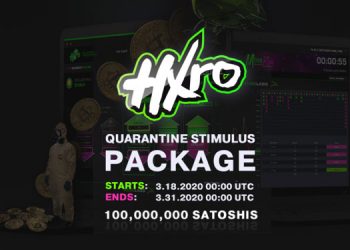 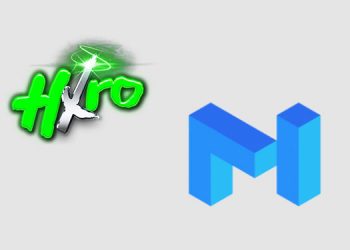