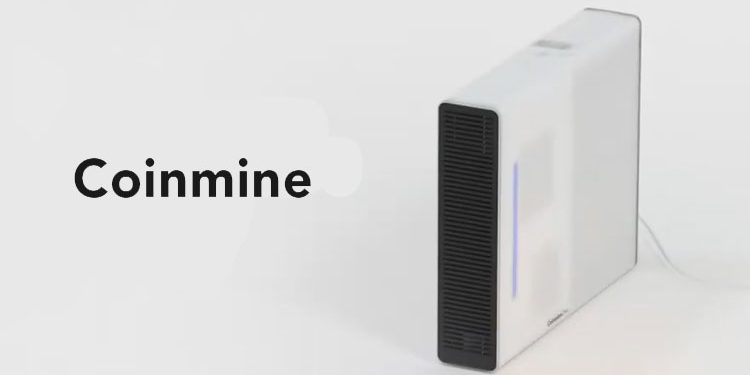 Coinmine, creators of an all-in-one crypto hardware device, today announced a new $2.5 million seed round, the funding was led by M13 with participation from Gumi Crypto, Republic Labs, Canaan Labs, and Shervin Pishevat.

The Coinmine machine allows users to mine cryptocurrencies which are then immediately stored in a native digital wallet app.

The Coinmine team said it would soon be expanding cryptocurrencies supported, and adding staking services. The company will also be shipping more over-the-air updates on the MineOS operating system with improvements for hash power and energy efficiency.

With its over-the-air updates, in the last months, MineOS has: