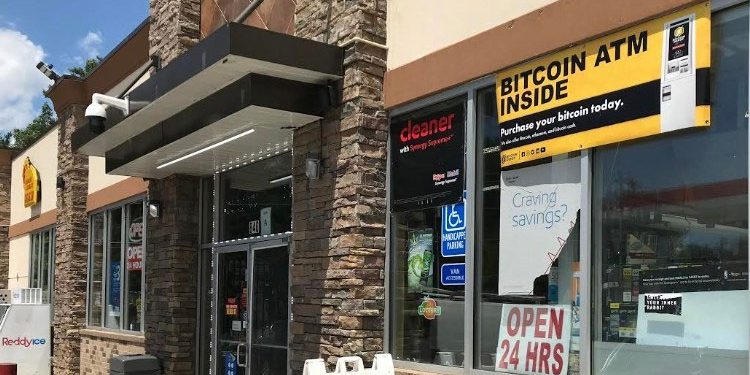 Bitcoin ATMs, also called BATMs or Bitcoin kiosks, are one of the fastest-growing industries in the world due to the increased demand for physical cryptocurrency transactions. Bitcoin Depot is one of the largest multi-cryptocurrency ATM operators in the United States. 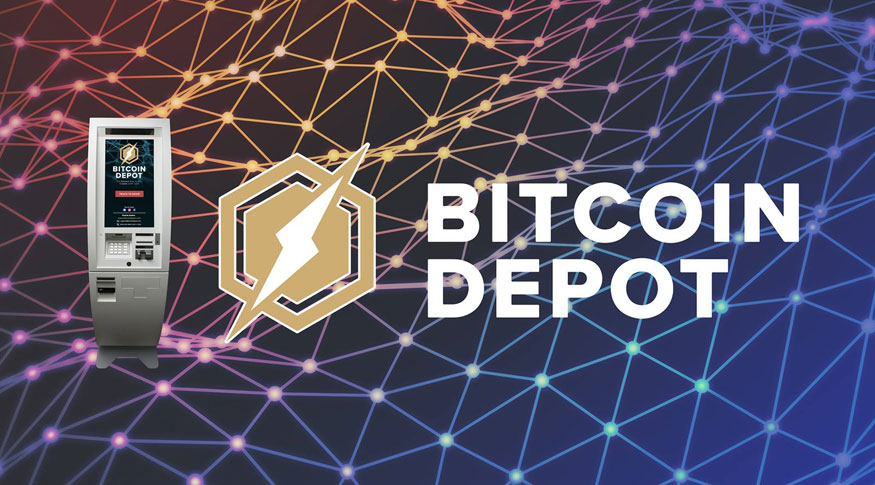