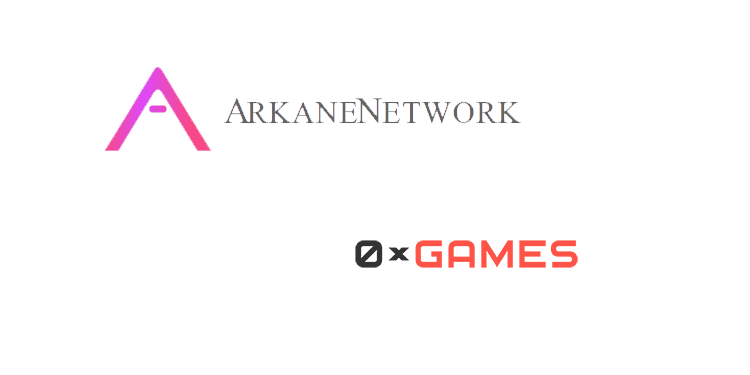 Arkane Network, a next-generation blockchain wallet provider, has announced a new partnership 0xGames, a game studio which builds open economy games powered by blockchain. To make the best use of game mechanics, 0xGames builds games with multi-blockchain architecture allowing players to use such chains as Ethereum, EOSIO, and Tron simultaneously.

The 0xGames team is currently working on 0xRacers, an open-economy racing manager where players get to own their cars, tune them up for better performance with unique auto parts, join racing events and profit while playing. 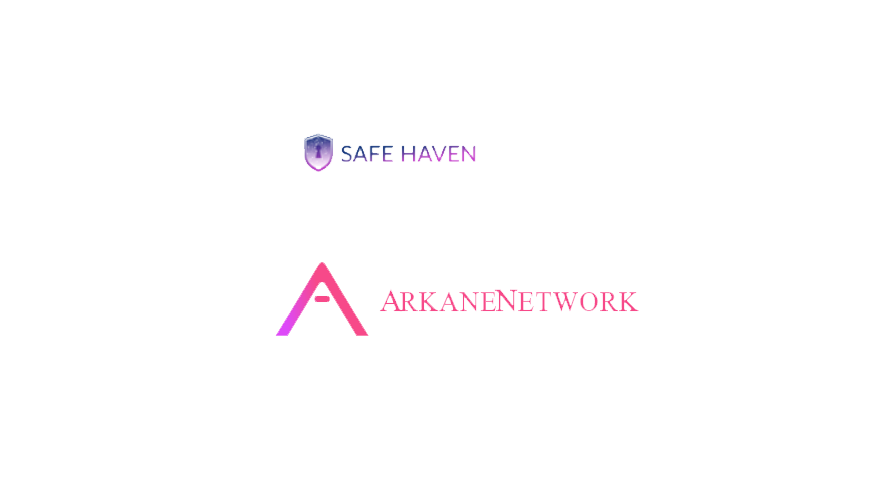