MERJ is using the Ethereum blockchain to record the share register ownership. The exchange chose Ethereum because at this stage it is the best-supported protocol for these purposes. 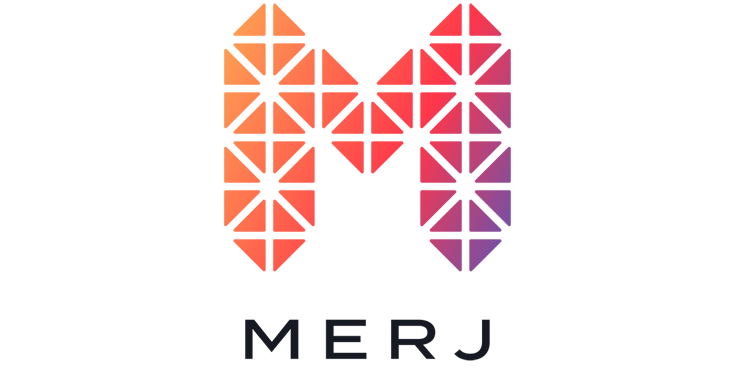 MERJ will follow its listing, completed today, by offering 16% of the tokenized shares in a public offering later this year and is in discussion with several companies planning to list their tokenized shares on its exchange.

The listing brings tokenized securities under the umbrella of an internationally compliant, regulated bourse. MERJ — which is licensed by the Seychelles Financial Services Authority as a securities exchange, clearing agency, and securities facility — aims to provide an end-to-end infrastructure that is compliant with the highest global standards.

MERJ plans to use blockchain technology to streamline every process that takes place in securities markets — from issuance to shareholder registers, to compliance, distribution, and voting — ultimately reducing costs for investors and issuers. The technology creates an access point to the capital markets, which is particularly suited to the “mobile-first” ecosystems in many emerging markets.

“MERJ has fully leveraged its end-to-end ecosystem to deliver the world’s first publicly listed securities token. We are combining the best of the old world and the new to provide a key piece of missing infrastructure for the growth of digital assets.”

“Whether they’re issuing tokenized or traditional shares, companies are not going to want to go to a jurisdiction that doesn’t meet high international standards because it will attract greater scrutiny from global regulators.”

“There is no regulatory arbitrage; people want clarity and simplicity, not added complexity. We’ve spent three years working with our regulators to build a robust and compliant framework for issuers wanting to leverage the benefits of distributed ledger technology within a publicly listed environment. Our listing today and the interest from other corporate issuers demonstrates the validity of what we have built.”

The Seychelles exchange developed as a result of the IMF and the World Bank working with the islands’ government to develop a financial services sector, in coordination with international agencies like the OECD and FATF, ensuring compliance with the highest international standards.

The FSA Seychelles is an associate member of IOSCO and MERJ is an affiliate member of the World Federation of Exchanges. MERJ’s regulated infrastructure combines an exchange, clearinghouse, and central securities depository. This structure is a key advantage in delivering on the many benefits of tokenization.

MERJ EXCHANGE Limited, formerly Trop-X Limited, was incorporated in the Republic of Seychelles in 2011. The exchange went live in 2013 and upgraded from a correspondent member to an affiliate member of the World Federation of Exchanges in 2016. 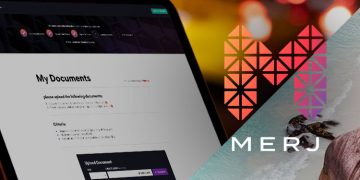 MERJ, the national stock exchange of the Republic of Seychelles, announced today the initial public offering (IPO) of its tokenized shares, becoming the first entity... 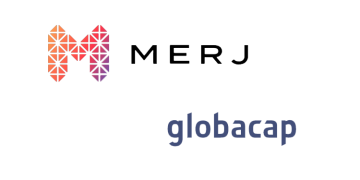 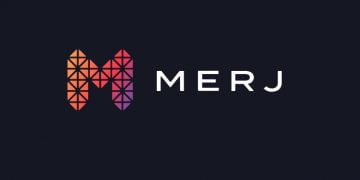