In April 2019, Bitpanda commissioned GlobalWebIndex to produce a report on cryptocurrency holders in Europe 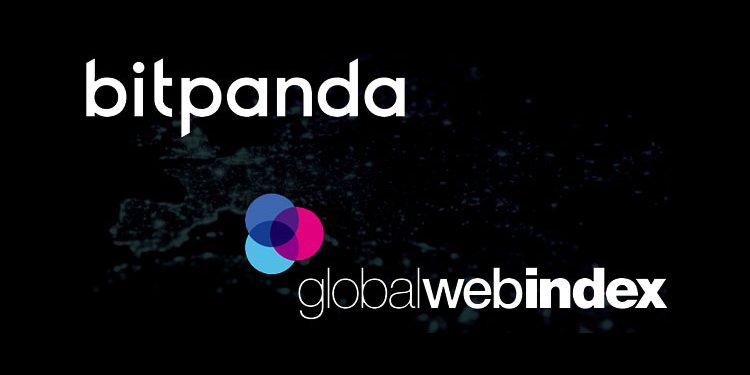 BitPanda, an Austria-based bitcoin and cryptocurrency exchange, currently holding an IEO to expand services beyond the EU, recently partnered with GlobalWebIndex to produce an in-depth survey on European cryptocurrency holders.

One of the key objectives of the report was to draw on a wide set of data points to paint a more holistic picture of European cryptocurrency investors and provide an insight into the attitudes and behaviors that set them apart from the average investor.

Key findings of the research report include:

Cryptocurrency forms a part of the portfolios of 4% of internet users in 17 European markets, making it the least common of the nine named investment types tracked in the survey.

Cryptocurrency ownership is associated with particular demographics more than anything else. The European markets with the most cryptocurrency holders tend to have wealthier, younger online populations. Higher investment in gold also has a strong connection with the share who invest in cryptocurrency. This association is mostly down to Turkey, where 48% of savers reported owning some gold.

Though the UK as a whole only has the 11th highest share, it’s worth noting that London on its own has the highest concentration of cryptocurrency holders found in Europe. At nearly three times the average rate, it even exceeds Zürich’s share.

Compared to the average internet user in Europe, cryptocurrency holders are more likely to be:

There’s a large gender split among crypto holders, but all share the same interests. When it comes to attitudes, there’s very little difference between men and women. Female holders share the orientation towards tech, gambling, business, entrepreneurship, computers, and finance that characterize their male counterparts, albeit to a smaller extent.

Cryptocurrency holders tend to be well-educated professionals in technical, IT and financial industries. 46% have undergraduate or postgraduate degrees, compared to 33% among the average European internet users. Together, software development, IT and telecommunications, and engineering account for 24% of cryptocurrency holders.

Greater wealth is correlated with cryptocurrency ownership, but not to the extent seen for other assets like art, real estate or bonds. Cryptocurrency is something people diversify into once they have the means to do so, and it isn’t as much a preserve of the affluent as other assets. They tend to have more diversified portfolios than other savers. Like other affluent consumers, they venture into more exotic and niche investments.

Cryptocurrency holders express confidence, optimism about their finances and the world economy, and show a sense of personal financial empowerment.

Their risk-taking mindset isn’t limited to their finances. It needs to be seen in relation to a wider set of attitudes they voice. For one, these are a group who are looking for adventure. Many are young, most are relatively affluent — and are willing to act accordingly as consumers. They’re about 50% more likely than average to say that other people view them as adventurous, and over 60% of them say they like to pursue a life of challenge and change.

Their signature interests read like a catalog of hot topics in crypto: tech, coding, economics, business, and entrepreneurship. Outside of tech, sports and gaming are important pastimes for this audience — both male and female. The strong personal interest overlap suggests that personal fascination could play a role in motivating people to invest in cryptocurrency beyond purely economic reasons.

They’re an aspirational consumer group too, even more so than other asset holders. A full 55% say they like to stand out in a crowd. When it comes to decision making, a narrow majority (51%) say they tend to make decisions based on gut feeling — narrow, but well above average.

Cryptocurrency holders are no more concerned about privacy than average, but they’re more likely to be taking action to safeguard it. 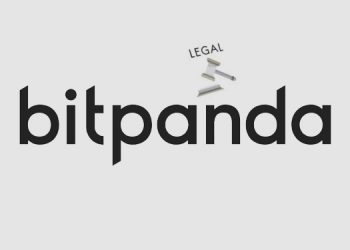 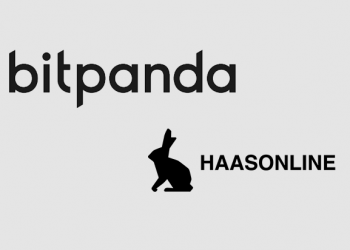 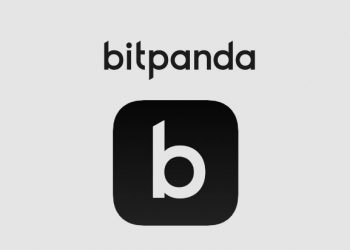