The site was founded to ensure users have full ownership of their ETH with end-to-end encryption and a self-custodial decentralized web application, LocalEthereum maintains the privacy, decentralism, and security of ETH buyers and sellers. 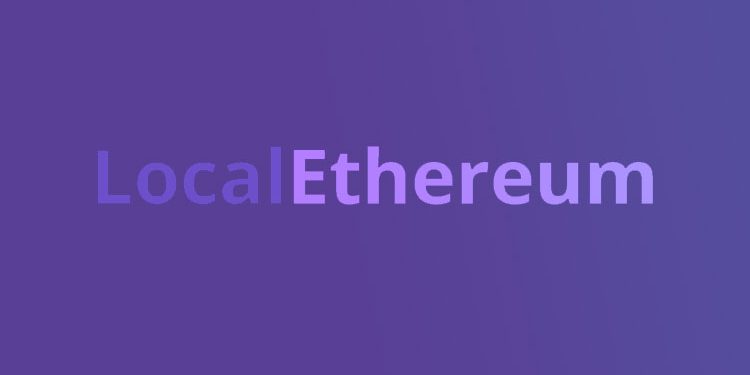 LocalEthereum, a P2P ethereum (ETH) marketplace founded in 2017, has introduced new updates that will make buying and selling ETH on the marketplace even easier than it was before.

According to the company, the site has grown to over 100,000 users in 130 countries, and now the platform is available in 12 languages. Check out below the various updates implemented.

Users now have the ability to log in with WalletConnect-enabled wallets. WalletConnect is a protocol for wirelessly connecting decentralized applications to new Ethereum wallets such as Rainbow (iOS) or Pillar (Android & iOS).

Previously, LocalEthereum users were only able to search offers by payment method and location. Due to a high number of requests, LocalEthereum has launched an advanced search to include local currency (e.g. Euros, USD), offer limits (e.g. only users that accept $100 trades), and custom text (e.g. usernames, headline search).

Enabled by default, users will now receive a short notification sound when they have a new message. Many users want to be responsive, but also continue to browse. This can be disabled in the account settings.

Another widely requested feature, the “last online” indicator gives buyers and sellers better insights on when to expect a response, and encourages transparency between all parties.

Previously, LocalEthereum was only available in English, Spanish, Russian, and Chinese. Now the marketplace is expanded to include those and: