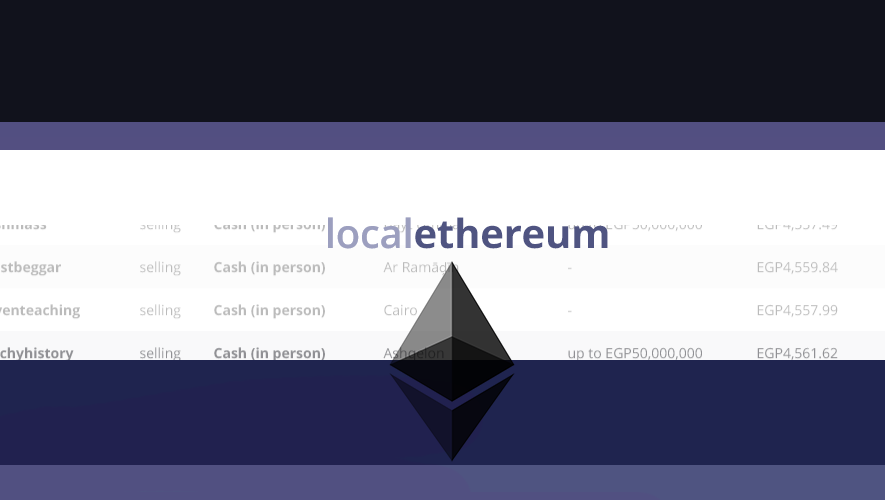 After a year of rigorous development and as we reported back in May regarding this upcoming launch, localethereum.com, a peer-to-peer marketplace for buying and selling ether is finally ready to open its doors to registrations starting now. The platform will be giving away hundreds of thousands of dollars in fees to give the marketplace a kick-start.

By utilizing smart contracts and in-browser cryptography, localethereum is a private way to buy or sell ether (ETH) for offline currencies.

Trading is set to open on October 21st (midnight UTC).

The team notes that it is crucial for there be a frictionless way to get fiat money in and out of ether. With localethereum the user has complete control over their funds and exchanges.

All ether deposited into localethereum is sent to the user’s client-side-encrypted wallet. This wallet lives entirely in the browser and no one can never touch the funds.

When trading with another user, messages are end-to-end encrypted using a smart algorithm, and escrow is performed with a smart contract between the two parties.

You can read more in the localethereum FAQ. 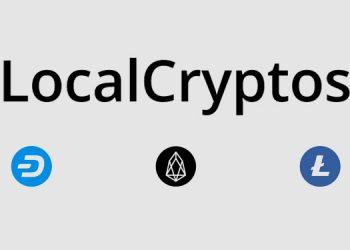 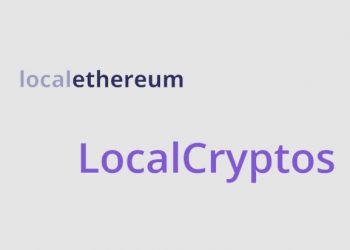 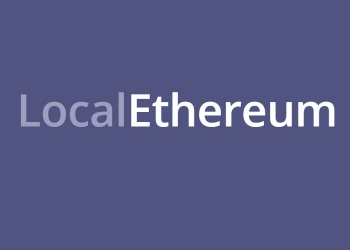 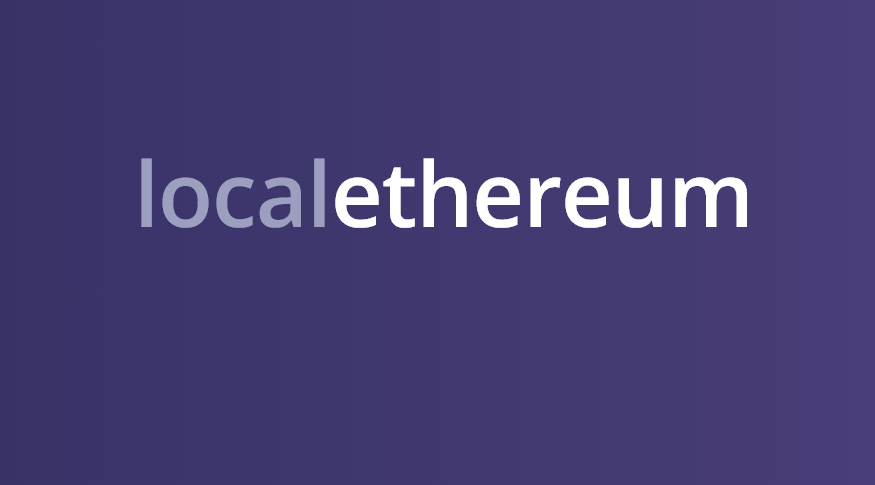 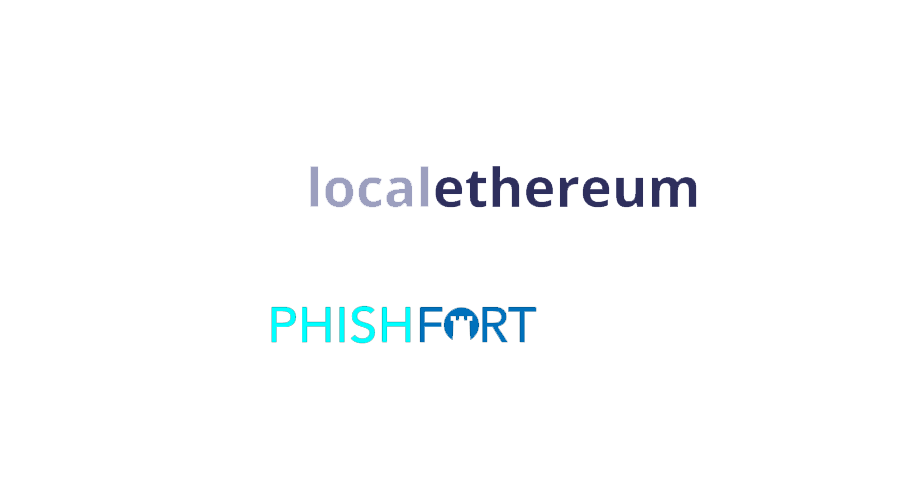 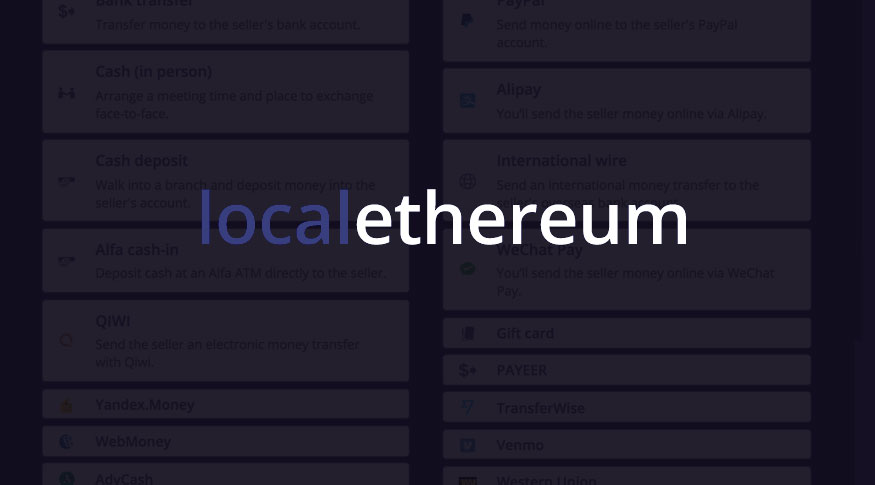