The goal of StellarX goal is to make transacting on the Stellar network accessible and as easy as downloading an app on your mobile phone. 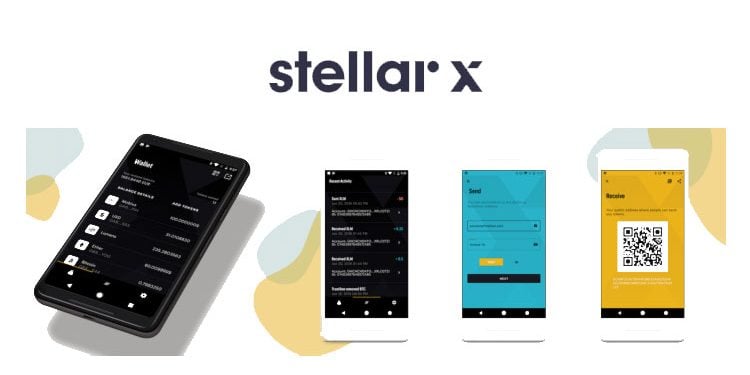 StellarX, the trading platform built on the Stellar universal marketplace, today updated on the launch of its new native mobile apps, which were designed and developed by the team behind BlockEQ (acquired by Coinsquare), the first Stellar mobile wallet application.

“This is another step toward making StellarX accessible to everyone and increasing adoption and usage. By becoming a multi-platform DEX, we are excited by the possibility of offering a mobile experience to users in ‘mobile-first’ regions around the world.”
– StellarX Engineering Team

The Android StellarX mobile app targets the lastest 7 OS versions, which provides users with wider coverage by allowing older Android devices access to the app. The iOS app targets back to iOS 11. The developers did not elect to target back further as 85% of the current iPhone market is on iOS 12.0 or later.

StellarX is releasing the apps in multiple deployments, and started with Android at the end of June and now is releasing iOS this month. Users can register now on all 3 platforms (web, Android, iOS).

The development team is already working on improving the mobile product with the following features coming up in future releases:

Beyond the newly released mobile apps, the Stellar X team also has scheduled the following upgrades on the native web app:

“Our goal is to mold StellarX into not just an exchange, but a destination for moving assets in new and innovative ways in, out, and within the Stellar ecosystem. It’s not only about trading, it’s also about releasing features with real-life use cases. The only way to do that is to think beyond traditional exchange features, and look to bridge the gaps that can allow us to cross the chasm into the mainstream — think cross border payments and remittances, peer to peer trading and lending, FX settlement. The possibilities are endless, and we’re sitting in a privileged position having StellarX as our jumping point.”
– Ari Diamond, General Manager, StellarX 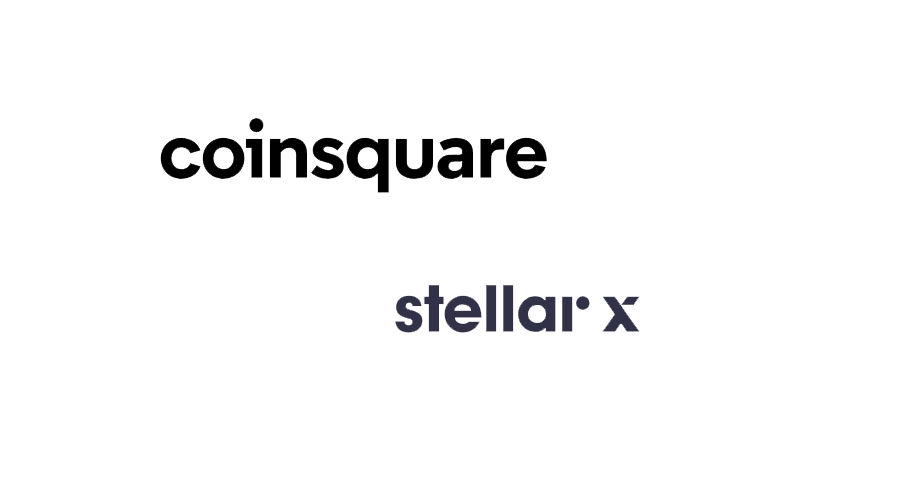 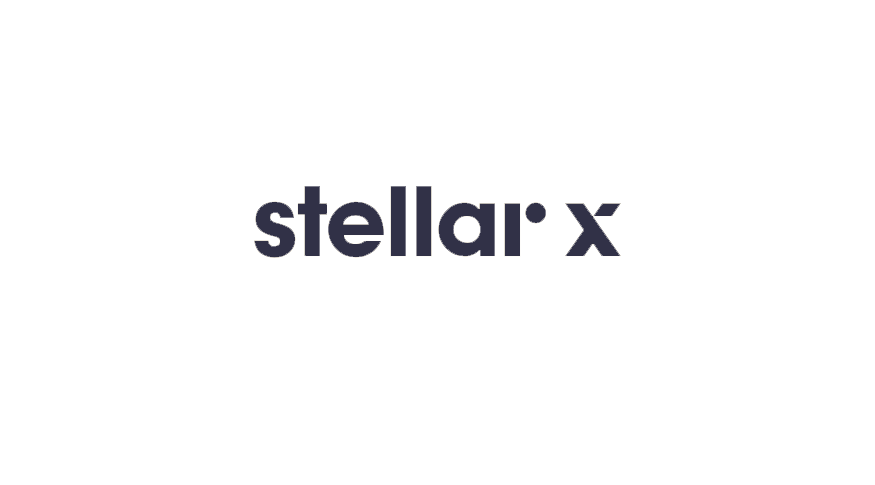 Out of beta – StellarX marketplace has now launched 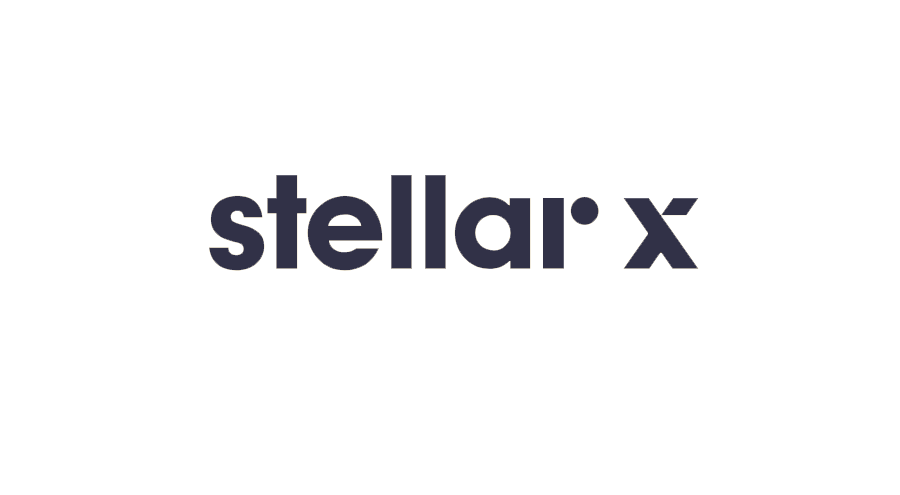