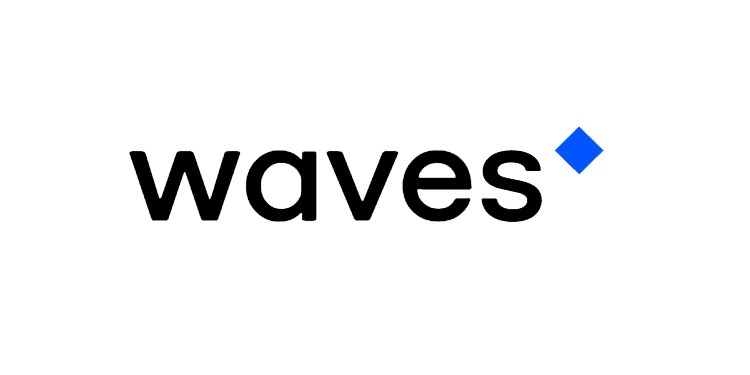 On Tuesday, July 16th of this week, Sasha Ivanov, the CEO of blockchain platform Waves, announced the sale of Vostok, a Waves developed enterprise blockchain project. Ivanov says that enterprise projects will now be developed under a new company unit called Waves Enterprise.

VST tokens are to become the system tokens for the new corporate blockchain solution Waves Enterprise, a management system for business processes with restricted access to confidential information.

“VST will lay the foundation of the Web3.0 economy, enabling control of (and payment for) app development, as well as other ecosystem solutions. VST is the network’s internal currency, needed for connecting your node to the network, paying operational (mining) fees, and anchoring the corporate sub-chains to the main chain. Private and public blockchain solutions will merge into one global and universal technology in the future, and this will give us synergetic effect in our plans for Waves’ intervention on the global market.”
–  Waves Founder & CEO, Sasha Ivanov

Waves Enterprise will develop universal blockchain solutions within the Web3 paradigm for corporations that require a trusted and secure system for business process management, with limited access to confidential information. Waves Enterprise technology will allow users to run any algorithm – from smart contracts to neural networks – written in any popular programming language. This will be possible thanks to Docker, an automatic system of app installation and management.

Web3 represents the next generation of the internet, with smart, decentralized blockchain services – new technologies among those being developed by Waves. Along with this concept, Waves Platform has already developed and released its smart contracts language, RIDE. This provides a new approach to decentralized computing and business logic.

Founded in 2016, Waves Platform is one of the world’s fastest public blockchain platforms. It offers easy-to-use, highly functional tools for creating decentralized applications. It’s an enterprise-ready platform that emphasizes security, easy digital asset operations (including creation, transfer, and exchange of tokens) and straightforward user experience. Waves has also developed into one of the largest tech communities in the world and formed partnerships with a number of renowned international organizations.