NKN (New Kind of Network), is one of the portfolio projects of BlockVC, and has decided to carry out additional investments with the NKN mainnet successfully launched. 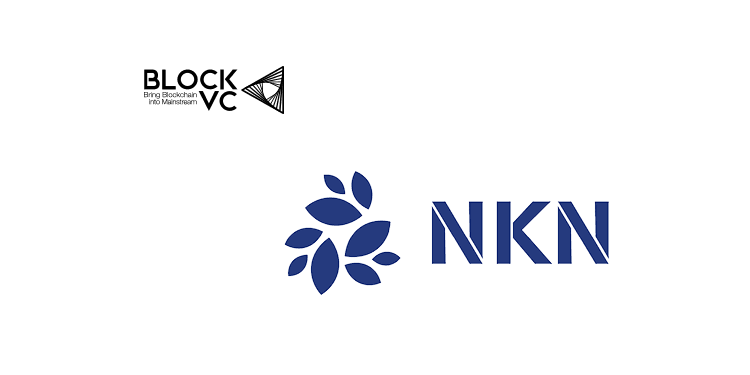 BlockGroup, the parent company of BlockVC, a $200M crypto M&A fund created back in December 2018, has announced a new round of strategic investment in NKN (New Kind of Network). NKN is an open and decentralized network powered by a public blockchain.

Recently NKN launched its mainnet v1.0, code-named “Narwhal”. Recently, NKN got listed on Huobi global by winning the popular community vote on FastTrack, showcasing its strong community support. In addition to Huobi, NKN token is traded on other top global exchanges such as Upbit, Bittrex International, and Gate.io. 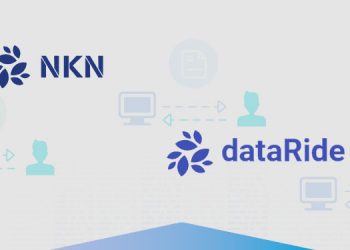 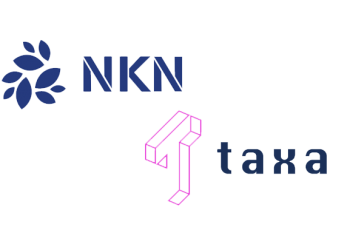