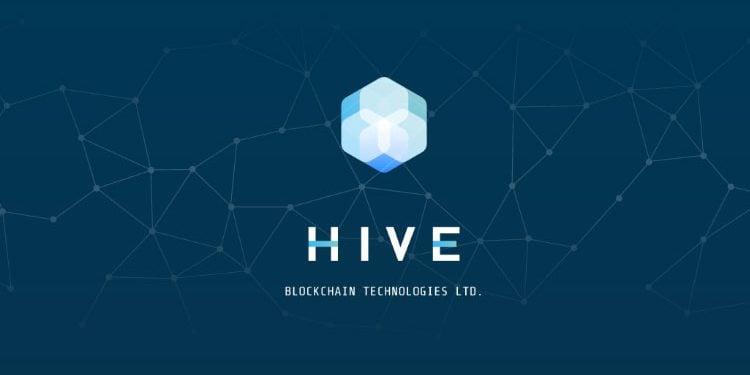 HIVE Blockchain Technologies and Genesis Mining, today announced that they have reached a settlement agreement which positively resolves prior misunderstandings and disagreements. The agreement was reached with a focus on initiatives which improve communication, transparency and mutually beneficial cooperation between Genesis and HIVE.

The dispute arose last year when Genesis failed to provide full information as to whether HIVE is being charged Genesis’ cost for power for Iceland and Sweden mining operations. This was despite unilateral increases to power charges to HIVE issued by Genesis.

Timing of the settlement agreement coincides with improved economic conditions in the cryptocurrency ecosystem amid a substantial decline in energy prices in Sweden and the significant appreciation of digital assets including Ethereum and Bitcoin.

Since HIVE’s April 22, 2019 announcement that its equipment and operations in Sweden had become dormant, Ethereum prices have nearly doubled, Bitcoin has more than doubled and electricity prices in Sweden are approximately half of the cost experienced in April. These conditions are expected to have a very positive impact on HIVE’s gross mining margin.

“I am pleased that we have been able to reach a settlement agreement that focuses on peace and prosperity for both companies and enables management to return to creating value for HIVE shareholders. HIVE has a tremendous portfolio of infrastructure assets and we are benefitting from the dramatic resurgence of cryptocurrencies seen in 2019. We look forward to transitioning our GPU mining assets in Sweden and Iceland to our direct management or to a new service provider and to our continued partnership with Genesis for the delivery of our cloud-based ASIC mining capacity as Bitcoin and Ethereum continue to increase in value in what has been a volatile asset class. The blockchain ecosystem continues to evolve and it is our belief that HIVE is well-positioned to play a significant role in this ever-changing technology. Further, this agreement better positions HIVE for its next phase as HIVE 2.0 with improved visibility and control over our global mining operations.”
– Frank Holmes, Interim Executive Chairman and Interim CEO of HIVE

The agreement settles outstanding issues associated with the Sweden Data Center and both parties agreed to mutually release each other from all claims arising from the master service and related agreements, and discontinue any legal proceedings and withdraw any demands made.

Furthermore, HIVE will assume responsibility for the operation of the Sweden and Iceland data centers from Genesis to itself or a third party, and Genesis will provide transitional services to HIVE to ensure an orderly transition. Additionally, the board of directors will undergo a restructuring which will see Marco Streng and Björn Arzt resign as directors of HIVE and its subsidiaries. As part of the agreement, for a period of three years, Genesis will be entitled to nominate one director to the HIVE board of directors provided it continues to hold no less than 10% of HIVE’s shares.

“As a significant shareholder in HIVE, Genesis is pleased to have reached a resolution to this issue. We share HIVE’s vision of accelerating the development of the blockchain sector and look forward to working collaboratively with HIVE to enhance value for all shareholders.”
– Marco Streng, CEO of Genesis 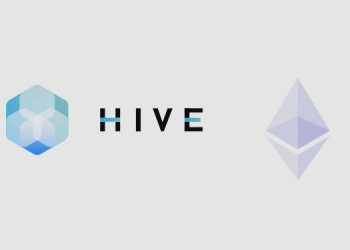 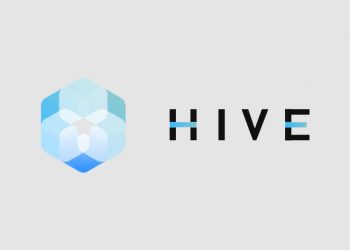 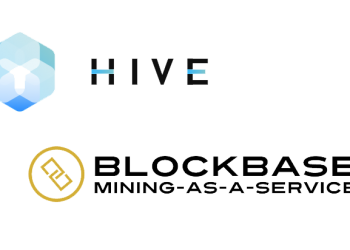