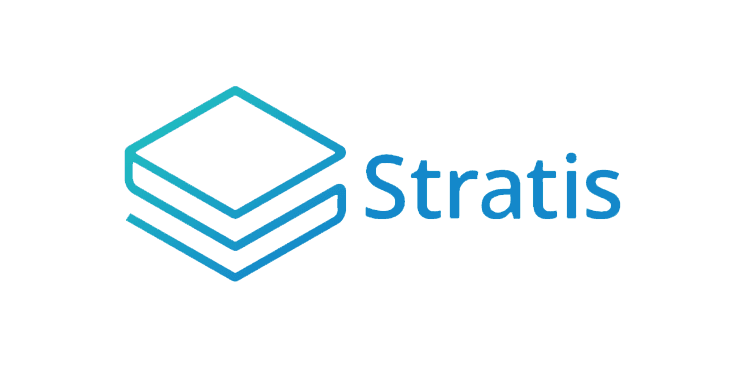 The launch of the Cirrus Sidechain – a blockchain pegged to the Stratis mainchain – extends functionality for businesses operating on the Stratis platform. This includes the first smart contracts platform built entirely from the ground up in native C# on Microsoft’s .NET framework, the most popular enterprise programming language on the most widely-used enterprise framework.

Today’s full production release follows a successful two-week community testing phase during which Masternode Operators were able to familiarise themselves with operating a Sidechain Masternode and interacting with the Cirrus Sidechain.

With Stratis Smart Contracts in C#, businesses no longer need to create a completely new blockchain for every new decentralized application, but instead can develop a set of smart contacts in a programming language they understand and deploy them on one underlying general-purpose blockchain. This opens up a wide range of enterprise use cases, from tokens and lending platforms to provenance and self-sovereign identity solutions.

“At Stratis, we are committed to making it easy for businesses to adopt blockchain solutions for real-world use cases. Now, for the first time, enterprises and developers are able to build private blockchains and program smart contracts in their familiar C# language. We see this being of particular benefit to large enterprises, financial services companies as well as government organizations whose systems operate within Microsoft’s .NET framework as our solution is designed to minimize any incompatibility issues which may arise from blockchains and smart contracts being built in other computer language.”
– Chris Trew, Founder, and CEO of Stratis

Estimated to be used by 6.7 million developers (SlashData, 2019), C# was originally developed by Microsoft within .NET, its development platform for building apps for web, Windows, Windows Phone, Windows Server and Microsoft Azure. Stratis is a certified Microsoft partner and, since last year has been an accredited Microsoft Independent Software Vendor (ISV) listed on the Azure Marketplace, Microsoft’s online store providing applications and services to over 100 million active users.

The Cirrus Sidechain has been developed in order to prevent bloating of the main Stratis network and facilitate a high level of scalability. The Masternodes will operate on the Cirrus Sidechain using a Proof-of-Authority consensus algorithm, thereby enhancing security by adding accountability while also reducing the workload and energy consumption required for Masternodes to maintain the blockchain.

In addition to the existing Stratis Core wallet, which has been updated to offer end-users the ability to perform cross-chain transfers, a new Cirrus Core wallet has been launched. This will be used by end-users to manage their sidechain tokens, interact with and deploy Smart Contracts, manage tokens via token issuance contracts and perform transfers back to the main chain. There will be more than one million STRAT locked up in collateral by the participating Sidechain Masternodes, increasing the scarcity and bringing further value to the Stratis Token.

“Cirrus Sidechains will allow us to scale up the Stratis platform as we add functionality and deploy sidechains with use-case specific modifications, such as block time and block size. We are excited to welcome new developers and work alongside new businesses, and provide them with unprecedented access to develop blockchain solutions on an industry-leading platform. It will now be easier, cheaper and faster for developers to build DLT and smart contract functions bespoke to their business need.”
– Gustav Stieger, Senior Developer at Stratis 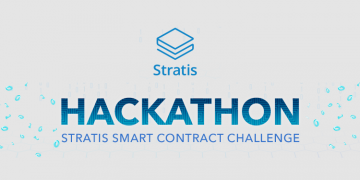 Stratis, an enterprise blockchain technology company, has announced the winners of its latest hackathon, the Stratis Smart Contracts Challenge. Attracting nearly 200 participants and 13...

Stratis, an enterprise blockchain technology company, announced today it has entered into a framework partnership with Triad, a UK provider of IT consultancy services and... 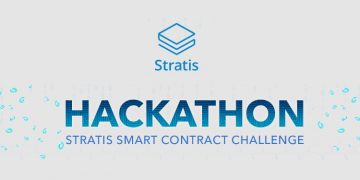 Stratis, an enterprise blockchain technology company, is now live with its online hackathon which was first announced back in October to promote the use of...