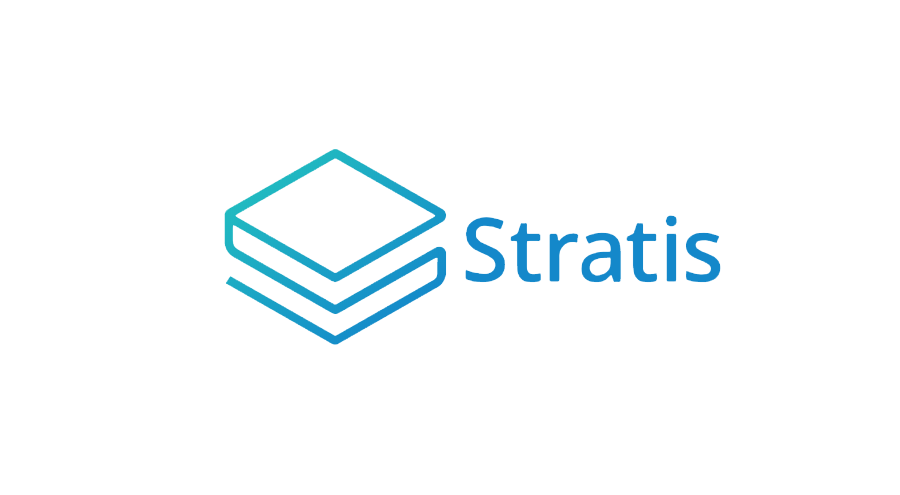 Stratis, the blockchain development platform today announced the release of Stratis Sidechains and Smart Contracts in C#. The combination of the two technologies forms an ideal pairing and marks the production release of both sidechains and smart contracts. As part of this release, Stratis has launched the Cirrus sidechain that supports smart contracts.

The new sidechain has its own tokens, CRS, which are used for transacting on the sidechain, and provide gas for running smart contracts. This sidechain builds on the previous sidechain release and utilizes a Two-Way Federated Peg solution, which allows STRAT to pass to and from the sidechain through a gateway controlled by a federation. CRS is pegged to STRAT at a 1:1 ratio.

To maintain chain integrity, STRAT deposits need to mature for 500 blocks before they are honored on the sidechain. Withdrawals from the sidechain only require a singular confirmation before becoming spendable.

The sidechain is secured using a Proof-of-Authority (PoA) consensus algorithm, which requires a federation to be in place. The federation members have the rights to create blocks whereas non-federation sidechain nodes can transact and deploy smart contracts, but they cannot mine the blocks. On our smart contract sidechain, each federation member has a dual role, controlling the gateway with the main chain and generating blocks.

A PoA algorithm is ideally suited to a smart contract sidechain. It is a flexible algorithm for blockchains and block creators are kept accountable as they are identifiable. PoA also enables the new sidechain to have a very small and predictable block time, blocks are issued on the network every 16 seconds.

As Cirrus is the first launched sidechain including smart contracts, the federated members of the Cirrus sidechain are comprised of nodes that are owned and maintained by Stratis. There will be an additional sidechain released in the new year, this will be comprised of STRAT holders who meet set collateral requirements. In addition, the federation will be further developed to offer further flexibility, allowing for the addition and removal of federated members.

Finally, an updated instance of Stratis Core will be released, this new version will enable users to seamlessly deploy smart contracts from the Stratis Core UI. A preview of this can be found below. 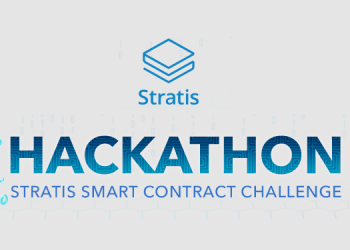 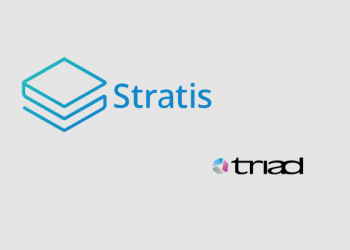 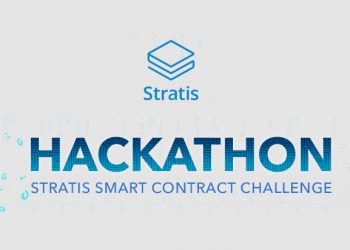 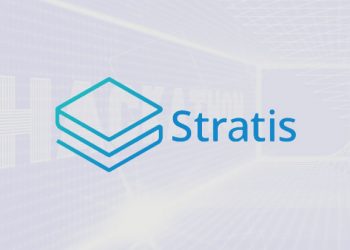 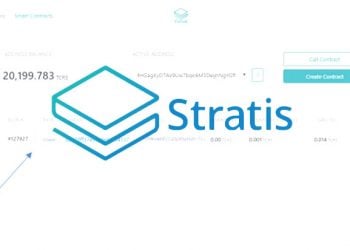 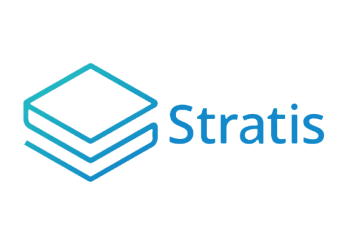