Node 1.0 will bring exciting updates to the Waves ecosystem 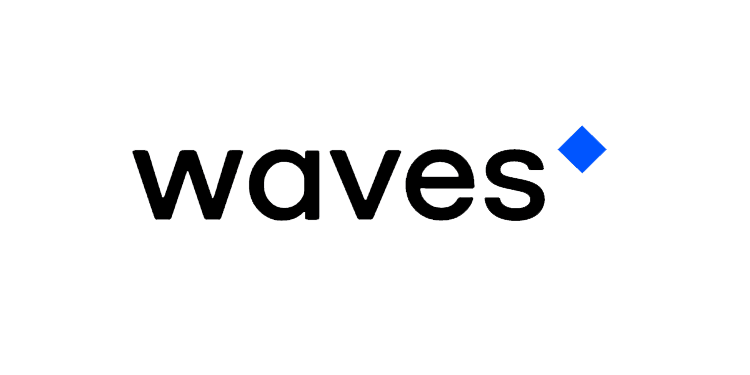 The team of the Waves blockchain platform, today announced the release of a major update, Waves Node 1.0. It will bring powerful functionality and anticipated new features to the Waves ecosystem.

The major upgrade to Node 1.0, will be the conclusion of several months of hard work. Waves developers say they are especially proud of the mainnet release of RIDE, enabling dApp implementations for the ecosystem. Below you can read more details regarding the updates on the way.

Released on testnet a few months ago, RIDE was written specifically for execution in a blockchain environment and designed for building applications that will form the next generation of the internet. RIDE includes the following features and properties:

New mathematical functions have been added to the RIDE programming language: logarithms and exponentiation. This allows developers to perform calculations on the Waves blockchain. There are cases when you need to calculate models by formulas — for example in economic or physical models — and this is now possible with RIDE. One of the use cases for this functionality is implementing an algorithmic stable coin.

The Waves development community is implementing an alternative to the REST API, which has a number of advantages. It is a mechanism for a standard description of interfaces and data formats. Users of the API (who are mostly developers) can implement this tool as a communication protocol between an application and the blockchain. The new interface allows reduced development time. After the release, Waves will begin standardizing the presentation format of data: transactions, blocks, addresses, aliases and all possible entities on the Waves blockchain.

“The standardization process will be coordinated with the community: we will listen to feedback from developers and adjust the standards to their needs. As a result of this process, we will add these formats to the protocol of interaction of elements of Waves’ infrastructure. Our main goal is to come to the use of Protocol Buffers and make interaction with the Waves infrastructure simple, fast and convenient, as well as easy to support in all existing libraries for all programming languages.”
– The Waves Team

This release additionally sees a new feature for Waves ecosystem users: DEX fees in assets other than WAVES. The Waves community has long requested this feature and now it is being introduced.

The DEX will soon support the ability to pay commissions for any orders with any tokens in ETH and BTC, along with WAVES. When choosing an asset other than WAVES, the fee is calculated based on the current exchange rate on the Waves DEX.

After this update, it will be possible to issue Non-Fungible Tokens (NFTs) on the Waves blockchain. The issue transaction is the same as before, but for issuing an NFT, it must be: non-reissuable; decimals should be 0, and quantity must be 1.

If these conditions are met, the issuance price drops from 1 WAVES to 0.001 WAVES. These tokens can also be issued with a script in the RIDE language, making them non-fungible smart assets. With this addition, the platform becomes much more attractive for tokenization of digital assets, with applications in gaming and for other digital collectibles.

Voting For The Release

As usual, the update initializes a process of voting for miners on the network. A successful conclusion to the voting process is required to activate the new protocol and switch on smart contracts for network users. After reaching the required 80% of votes, the protocol will be activated a week later. When activation occurs, all these functions will become available for users and developers!