Neptune Dash, a blockchain technology company, this week announced it has launched a Cosmos network validator and secured enough delegations to put it in the 47th spot on the exclusive list of 100 network validators.

Delegators play a vital role in the Cosmos Network. The main task of delegators is to distribute voting power among validators, which helps decentralize Cosmos. Anyone who owns ATOM can choose a validator to delegate their stake and will earn a 10-15% annual return in ATOM for doing so. Validators charge a fee to delegators for their services.

In addition, Neptune Dash has purchased 33,159 ATOM at an average purchase price of $4.88 USD. These ATOM are delegated to the company’s validator and earn approximately 15% in-network rewards per year. The company intends to increase its ownership of ATOM over time through both validator rewards and occasional strategic purchases.

“We are very excited regarding Cosmos and how quickly it is moving up the ranking of crypto market capitalization. Certainly, the most strategic position for Neptune is to run one of the top-ranked, most reliable and well-known validators in the ecosystem and the fact that we are already 47th out of 100 shows that we are quickly moving down that path. We are committed to adding crypto assets to our balance sheet through masternodes and now through our validator, while keeping our operating costs as low as possible.”

The Cosmos network was announced in 2017 and it launched in 2019. It is a third-generation blockchain network with significant improvements over both first-generation (e.g., Bitcoin) and second-generation (e.g., Ethereum) networks. Cosmos is a proof of stake network that solves fundamental challenges in both scaling and transaction volume which have been holding back current networks. 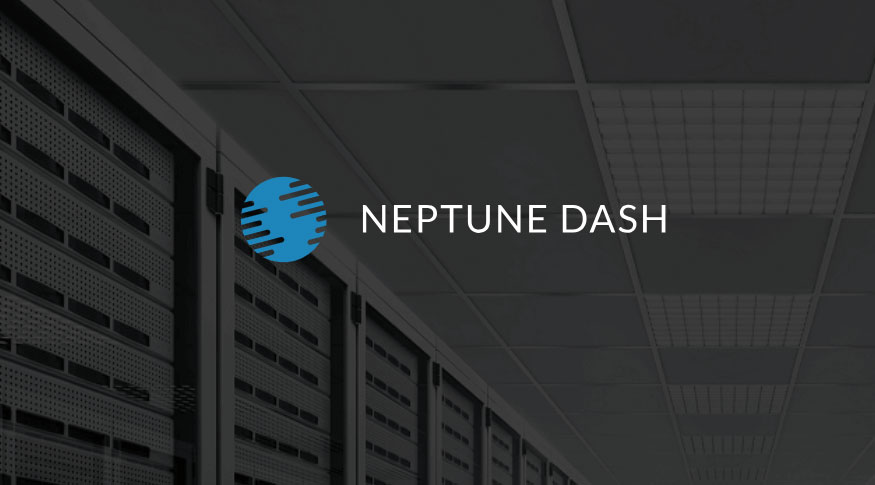