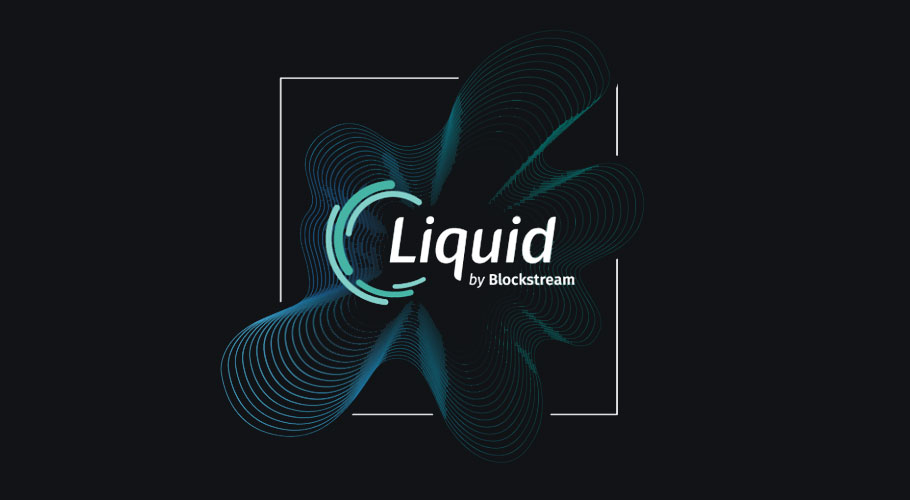 Blockstream, a Bitcoin and blockchain infrastructure developer, today unveiled the addition of fourteen new members to the Liquid Network, an inter-exchange settlement network connecting cryptocurrency exchanges, market makers, brokers, and other financial institutions around the world

In addition to the expanded membership, bitcoin and crypto exchange Bitfinex, and digital asset lending management platform RenrenBit has gone live with Liquid integrations, joining The Rock Trading in offering Liquid Bitcoin (L-BTC) deposits and withdrawals to their customers.

“Issuing bitcoin, stablecoins, and various other digital assets under one blockchain platform makes a lot of sense. It reduces the integration burden for an exchange like ourselves, and traders can manage all their assets from a single wallet application. We’re excited to be finally active on the Liquid Network, and looking forward to seeing how it develops.”

Additional integrations to go live over the coming weeks include:

“Liquid is bringing new superpowers to cryptocurrency traders. Two-minute settlement times will allow traders to move bitcoin rapidly between participating exchanges, or even back to their own Liquid wallets for safe-keeping. Transaction details on Liquid are hidden by default thanks to Liquid’s privacy technology, so traders no longer have to worry about front-running on large trades either.”

The expansion of Liquid integrations has some important advantages for the cryptocurrency market.

“As one of the top cryptocurrency exchanges in the world, Huobi always strives to stay ahead of the game in the fast-moving cryptocurrency space, especially in the exchange business. The Blockstream team has done some fantastic work with Liquid, and it was a natural decision for Huobi to become one of the first members on the network. We expect Liquid to play an important role in establishing international standards in the exchange industry. Huobi is thrilled to be part of it.”

Users wishing to get started on the Liquid Network can acquire L-BTC now from Bitfinex, Sideshift AI, or The Rock Trading, and can manage their funds with the Liquid Core desktop app. 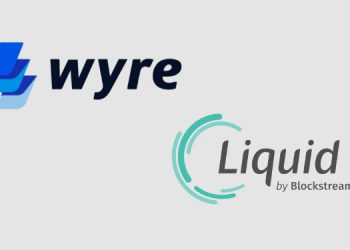 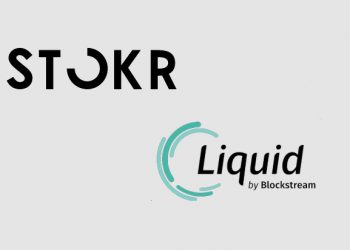 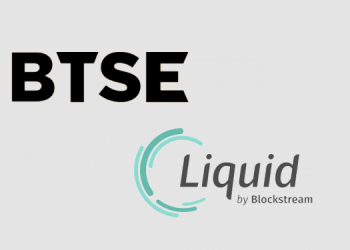