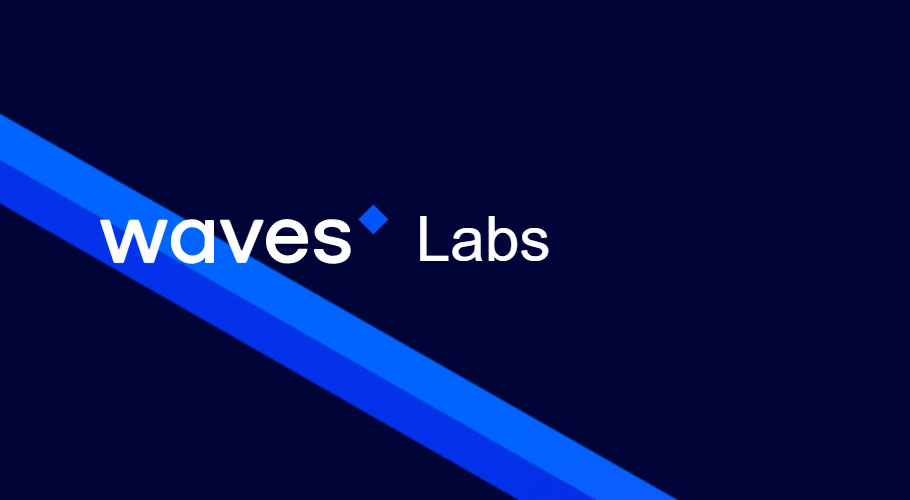 Waves Platform, the custom blockchain application ecosystem, has announced the launch of Waves Incubator: a strategic global initiative designed to support the development of Waves-based solutions.

The launching of the incubator was inspired by the success of Waves Grants, which provided a major boost to the Waves ecosystem. The long-term incubator initiative will take the Waves Grants program to a new level, providing financial, technical and marketing support to developers, with a special focus on dApps written in the RIDE language.

Waves Grants was launched in January with the goal of supporting talented developers and promising startups building the decentralized technologies that are expected to form the backbone for Web 3.0.

In just over three months of operation, the grant program has attracted tremendous interest and the first recipients have demonstrated excellent results. So far, a total of 50,000 WAVES has been provided in grants to developers.

Seeing substantial engagement on the part of the developer community and a growing number of promising teams, the Waves team decided it was time to scale up — adapting the grant program into an incubator for the most promising and innovative projects developed using RIDE for dApps.

In March, Waves released RIDE for dApps, a version of the RIDE programming language specifically designed for developing decentralized applications.

“Although RIDE for dApps is still in TestNet, we have seen significant interest in the language from developers. A large number of complex smart contracts have already been written, and developers have been sharing their solutions with the community. In addition, we have been witnessing overall growth in the dApps segment, with the arrival of numerous scalable solutions that could form the basis of mass adoption. We’d like to encourage developers to continue working in that direction and we believe that the incubator model — offering comprehensive support as opposed to just funding — will serve that goal in the best possible way.”

Projects selected to take part in Waves Incubator will be entitled to:

Just like Waves Grants, Waves Incubator is open to developer teams and individual developers alike, and funding could be provided on a long-term basis, covering either various stages of the same project, or different projects from the same developer. Intellectual rights to solutions developed with support from Waves Incubator will belong to the developers.

Based on the company’s goals for the expected number of newly-created dApps and the estimated number of participants, the incubator program plans to disburse 1 million WAVES tokens before the end of 2019.