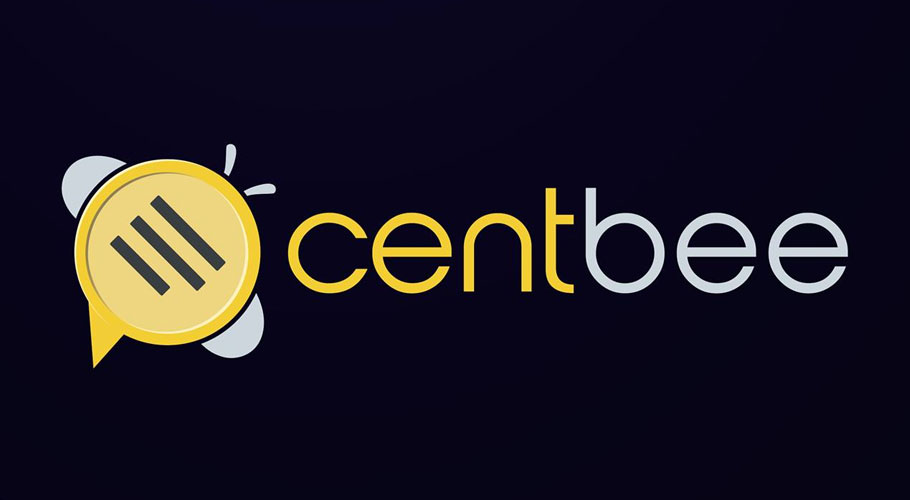 The deal was facilitated by nChain, a blockchain advisory, research, and development firm, which previously took an equity stake in Centbee in January 2018.

Jimmy Nguyen, Chair of nChain Group’s Strategic Advisory Board and Founding President of the Bitcoin Association (which advances Bitcoin SV’s global ecosystem) remarked: “This enables Centbee to offer low fees and fast transaction speeds. We will continue to work with Centbee as it sparks greater merchant and consumer adoption of Bitcoin BSV in Africa and worldwide.”

Ayre’s investment is part of a broader collaboration to try to advance the Bitcoin SV ecosystem. nChain will also support Centbee with its technical consulting services and access to its intellectual property portfolio (which is aimed at benefiting the growth of the BSV blockchain).

“Centbee has made it easy for customers to buy Bitcoin SV easily at over 50,000 till points in South Africa,” says Centbee’s co-founder Angus Brown. “Through this, we will help people move money simply and cheaply across borders to support family and friends. The investment will be used for product development, scaling, and growth.”

Lorien Gamaroff, a co-founder of Centbee, says he is pleased with the progress made over the last few months, “Our development roadmap is well defined with exciting payment and remittance products coming to market this year. We look forward to the next phase in our growth and development.”

This week, many exchange companies and wallets have decided to delist Bitcoin SV, after a series of controversies. 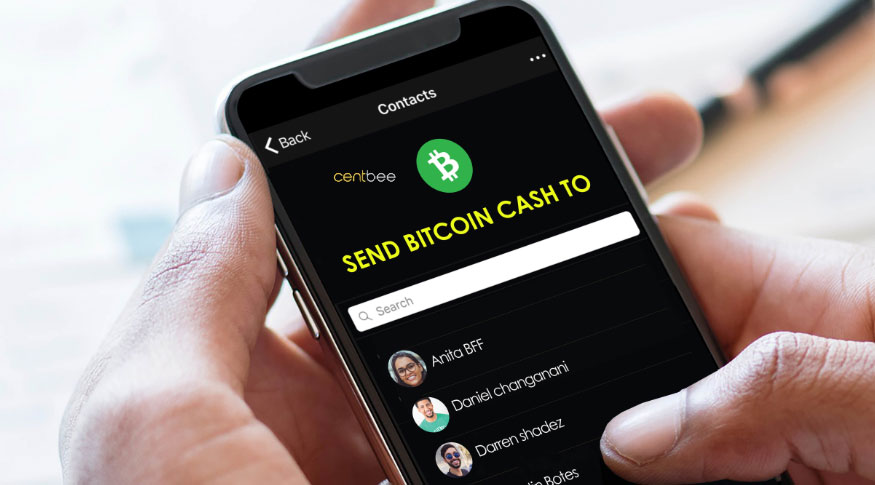 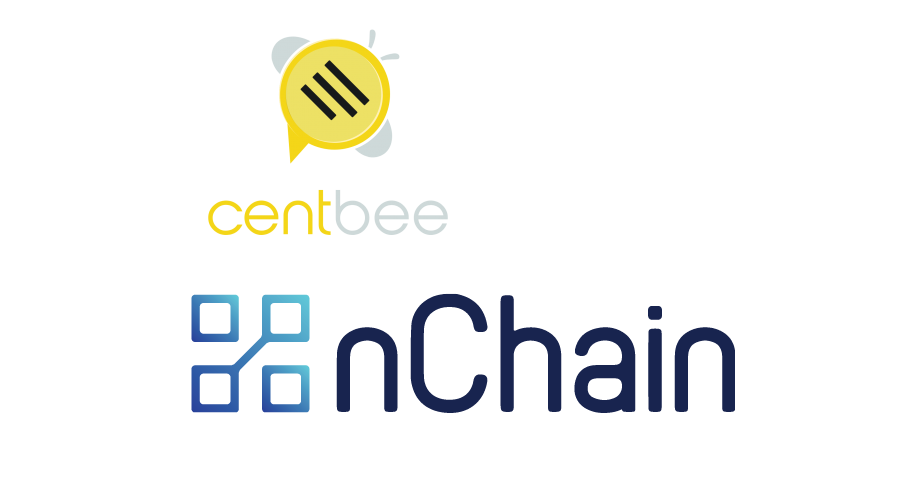