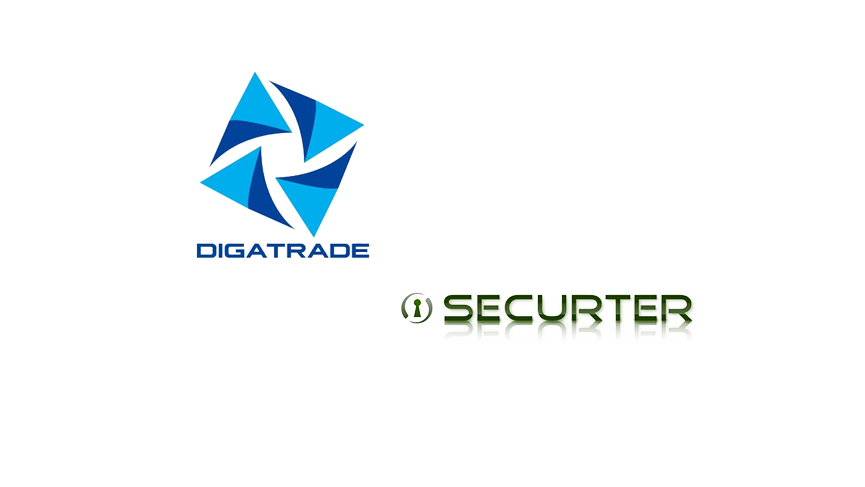 Digatrade, an OTC digital asset trade desk for institutions and financial technology company, recently announced the acquisition of Securter, which is developing a proprietary, patent-pending credit card payment platform as part of its multi-prong approach to become a fintech innovation-driven company.

Making cryptocurrency more relevant for ordinary situations and real-world behavior by consumers, merchants and institutions is Digatrade’s ambition. With Securter now on-board, Digatrade says it will begin announcing a series of cross-disciplinary applications of its fintech agenda, and growing industry ties.

Digatrade holds three guiding principles for the company, for the benefit of its cryptocurrency interested shareholders. The first is to implement a business model that makes the company immune to downward fluctuations in Bitcoin and other altcoin valuations.

The second is to solve actual problems and increase the functionality of cryptocurrency transactions, not merely replicate payment methods and payment corridors that already exist.

The third is to follow a multi-stakeholder model that goes beyond only addressing consumer experiences to include the perspective of vendors for two-sided transactional ease, non-commercial institutions whose interests may not be as remote as they imagine and governments who are not yet clear in their policies but may, in fact, become enormous beneficiaries across their vast operations.

Digatrade believes that the “government as cryptocurrency adversary” mindset is outmoded. At the heart of Digatrade’s innovation program is a focus on the huge untapped development and commercialization opportunities in the underlying blockchain technology ecosystem.

“It’s easy to get lost in the theory of what’s possible. We are collaborating with thought leaders in this field to mine the technology itself and deliver really useful applications that are not already overdone in this space. An example is something as basic as being able to buy cryptocurrency easily, securely and in small quantities by credit card and to spend it just as easily and securely, by multiple methods. Our increased credit card security expertise is perfectly suited, but even that is just the tip of the iceberg of what we have in mind. Digatrade is advancing again, according to plan.” 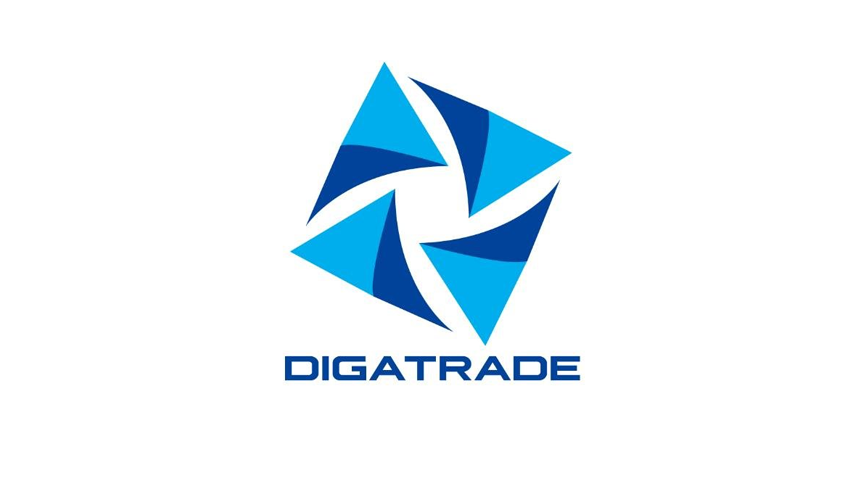