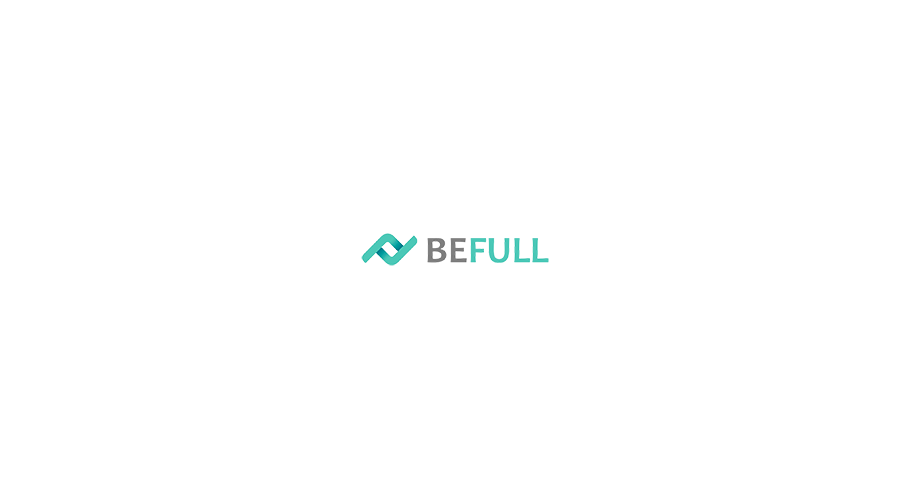 The BeFull Community, a decentralized EOS-based community social platform, announced it has successfully completed an Initial Exchange Offering (IEO) of its token FPC on an EOS-based decentralized exchange platform in South Korea with EOSDAQ. All the issued tokens, FPC were bought up within minutes.

Three phases of IEO were done at EOSDAQ, ending with a total number of more than 6,000 people participated and a total subscription of 3,000,000 FPCs.

BeFull further announced it will be heading to the Southeast Asia market, notably, Singapore, to launch another IEO with Biki Exchange on April 15th, 2019 to cater to the strong demand. BIKI was founded in 2018 and registered in Singapore.

BIKI Exchange has received millions of US dollars in investment from several investment funds such as SEE Fund and CHAIN UP Capital. Its core team is from well-known Internet companies and first-line investment institutions. 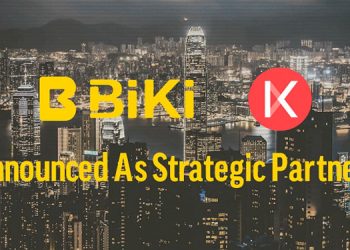 BiKi.com has entered a strategic cooperation with Kava, the first DeFi app built on Cosmos 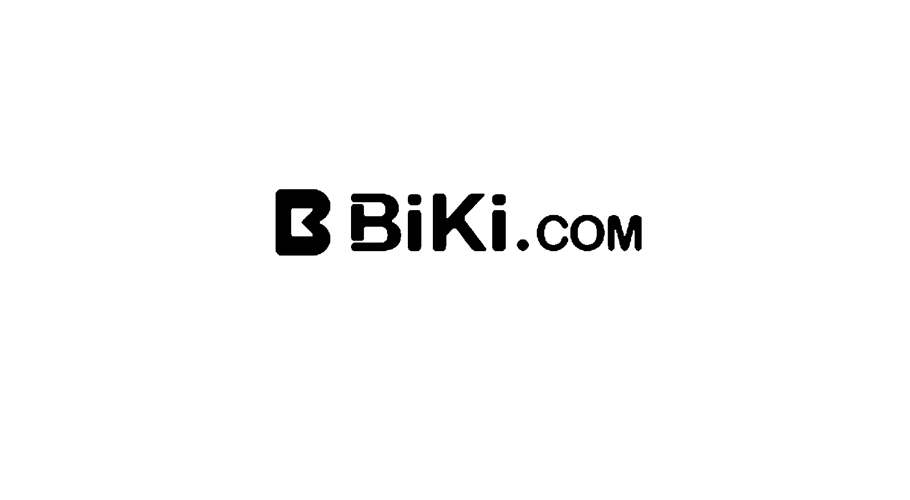