Blockchain and Crypto and Their Potential Impact on the Finance Industry 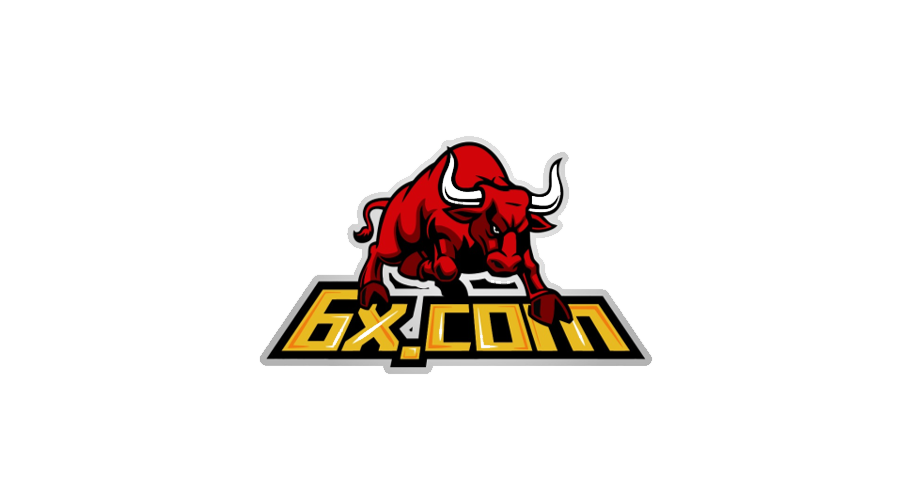 At the risk of reinforcing the industry’s reputation for hyperbole, the advent of blockchain technology probably ranks up there with some of the most influential technological developments of the 21st century. Propelled into the mainstream by the crypto craze of recent years, blockchain has become a symbol for the wave of disruptive novel technologies changing the world as we know it. However, blockchain is more – so much more – than just cryptocurrencies and making a quick buck. In short, blockchain can be a catalyst for myriad novel business applications, and the time has come to explore the possibilities that lie beyond.

To be sure, crypto remains the most widely understood application of blockchain technology; at the heart of which lies the notion of decentralization and greater autonomy from traditional financial institutions. Increasingly, however, different use cases for blockchain have emerged, which begs the question: can blockchain and crypto instead be integrated into the financial industry, or even supplant traditional modes of transacting?

Even today, however, blockchain is a subject that often attracts controversy, and public sentiment towards blockchain and crypto can be volatile; as a result, mainstream acceptance of blockchain and crypto remains a distant goal. Any concerted effort to achieve this target will be contingent on the blockchain industry’s ability to demonstrate a compelling use case for the technology that can be adopted without prohibitive cost, and that is reliable and scalable. Here, I present four potential use cases for blockchain technology that warrant greater exploration and investment.

The transfer of money has always been an expensive and slow process – a problem that is particularly salient in cross-border payments. Blockchain technology is able to speed up and simplify this process, while also significantly reducing costs. Even today, the costs of remittance are substantial, starting from 2%. Blockchain technology potentially reduces the cost to zero and provides guaranteed, real-time transactions across borders.

In a similar vein, the ability of blockchain to bypass middlemen in the process of transacting can fundamentally reshape the future of shares trading and other similar financial processes. Creating a decentralized and secure ledger – a blockchain – that gives every party a say in the validation of a transaction, speeds up the settlement process, allows for greater trade accuracy, and cuts out ‘middlemen’ such as brokers. This not only reduces costs for all parties, but also enhances efficiency. In the near future, blockchain technology can also lead to the advent of decentralized stock exchanges, eliminating the need for a central system to bring supply and demand together.

The seemingly endless possibilities for novel applications using blockchain make for an incredibly exciting future; a future defined by innovation and invention. We are ushering in a new technological epoch, and 6X aims to be at the forefront of this revolution for years to come.