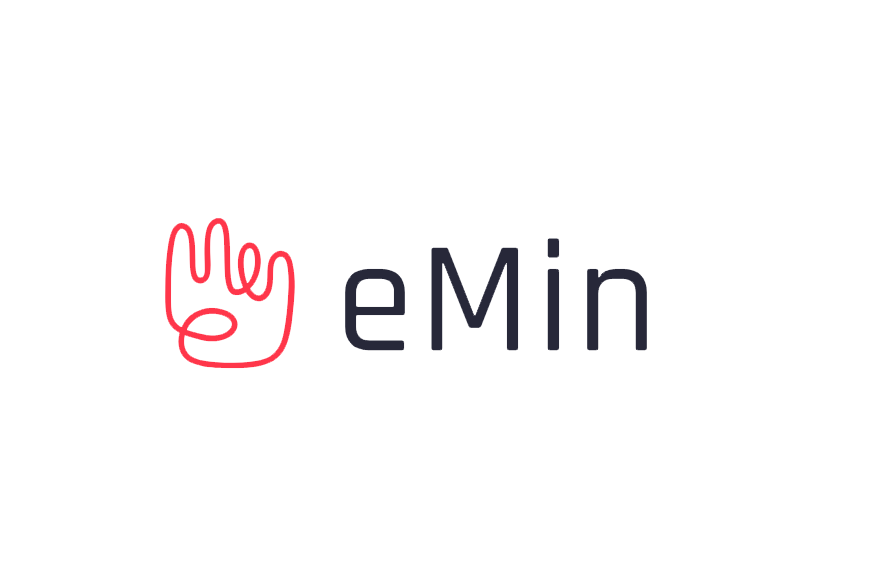 Diginex, a global blockchain solutions company and the Mekong Club, an anti-slavery NGO, have joined forces with data analytics platform Verifik8 to pilot eMin in Thailand.

eMin is a blockchain-based app designed to take a significant step towards improving the lives of migrant workers and to reduce the chances of exploitation, by engaging both the private and public sectors.

The pilot, which has been funded in part by the British Embassy in Bangkok, will take eMin into the next stage of its evolution and into the field to be tested by agriculture workers this month.

eMin was developed by Diginex, in partnership with the Mekong Club, and is designed to protect migrant workers and increase supply chain transparency. eMin enhances trust, transparency, and security in the worker recruitment process by storing an immutable copy of employment contracts and employment terms on the Ethereum blockchain.

“Taking eMin into the field is vital to ensure that we are able to iron out any usability issues before we roll out the platform on a large scale. Up until now, the response from corporations with complex supply chains has been extremely positive. eMin not only protects workers from exploitation but also gives large retailers and manufacturers the peace of mind that they are complying with the many global regulations that aim to tackle this issue by creating a single source of truth regarding worker contracts.”

Over the past few years, regulators in the UK, France, Australia, and the US have passed legislation requiring businesses to eradicate slavery and human trafficking in their supply chains. Failure to comply has resulted in large fines, containment of products at port and significant losses due to reputational damage.

Verifik8, which provides data intelligence and analytics for agribusiness suppliers, will facilitate the pilot on the ground in Thailand. Verifik8, which was launched by Bangkok-based Fairagora, has already facilitated a number of pilots on behalf of Southeast Asian and international companies including Thai Union, Pepsico, and Nestlé.

“We are delighted to partner with Diginex and the Mekong Club to pilot eMin on the ground in Thailand. We have in-depth experience of gaining the trust of local agriculture businesses and their workers to ensure their rights are protected with data collection tools for social and environmental accountability.”

“This pilot is the runway to mass adoption of technology that could protect the rights of millions of people who are ensnared by forced labor situations every year. Currently, there are 40 million people trapped in modern slavery and only 0.2% of these are helped every year. We can do so much better than this. I believe that this solution is the beginning of that.” 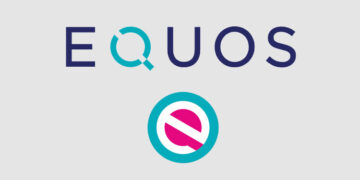 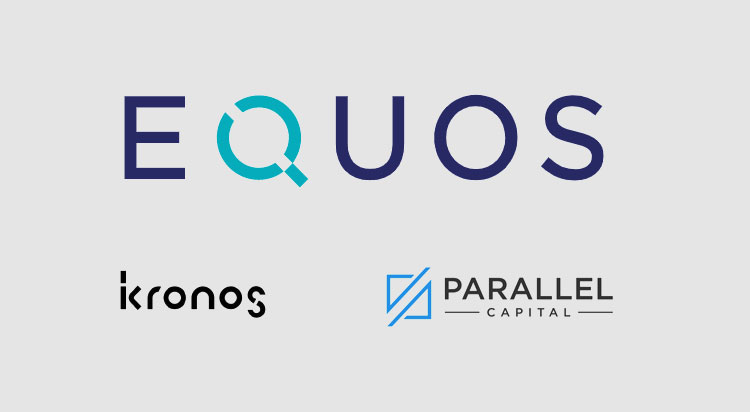 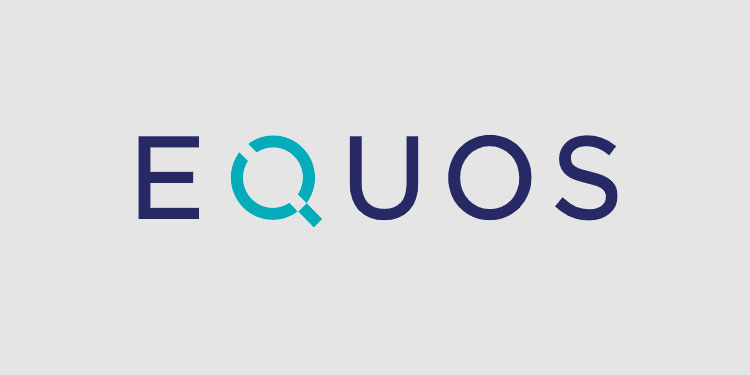 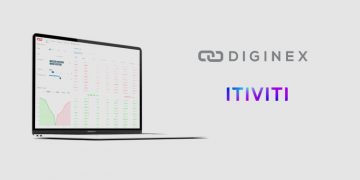 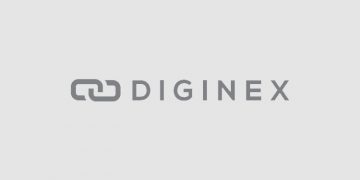