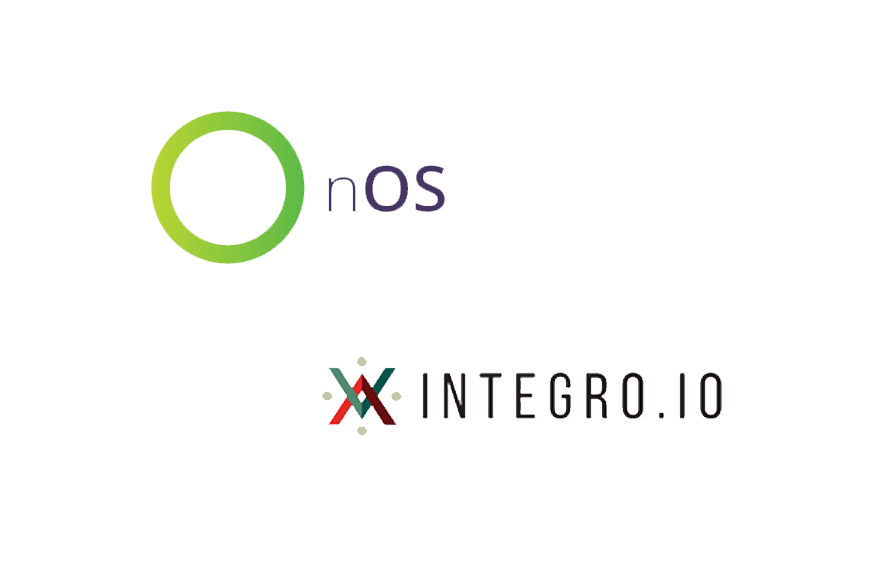 nOS, a blockchain-powered virtual operating machine, announced today that it has partnered with Integro, a tokenized learning management, and rewards platform. Integro has created a tokenized e-learning platform called the Learning Management and Reward System (LMRS).

Integro’s LMRS, is an application on which anyone can create public and private courses, and earn token rewards for sharing and completing such courses. LMRS is built on top of iDAL, Integro’s Decentralized Application Layer — a protocol for deploying dApps.

Partners of Integro include RSK (smart contracts on the Bitcoin network), North South University, and Mariott.

The nOS team consists of experienced developers and researchers with a history in blockchain and smart contract development. With roots in the City of Zion, many members of the team have developed on (and for) the NEO blockchain. 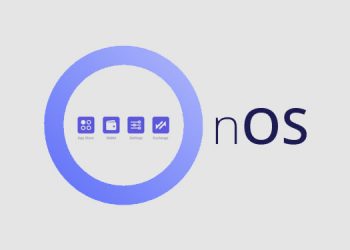 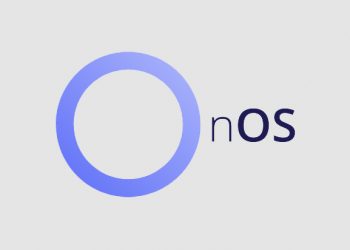 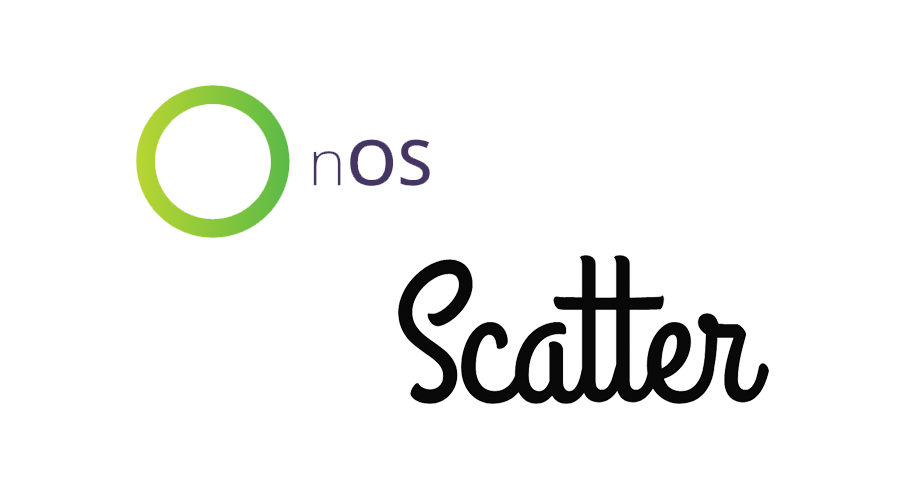