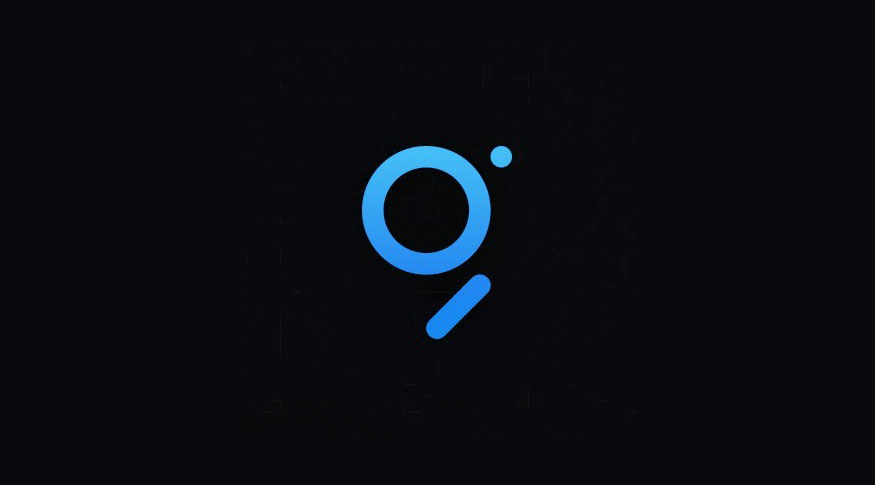 In addition, the company announced last Friday that it has raised $2.4 million in a seed round led by Multicoin Capital to finance their mission of building a fully decentralized indexing layer for Web3 applications. Additional investors included: Compound VC, CoinFund, DTC, Kilowatt, Reciprocal Ventures, SPC, and others.

The Graph is a query layer for blockchains, initially focused on Ethereum.

Query functionality is a critical piece of development infrastructure. Prior to The Graph, developers had to build homegrown, centralized indexing servers to serve up data for decentralized applications (dApps). This approach takes time, is capital-intensive, and re-introduces centralization, defeating the purpose of the dApp. The new hosted service by The Graph enables developers to quickly index data from smart contracts, unlocking rich new data sources to power dApps. The company plans to offer both centralized and decentralized services in 2019.

“The Graph solves the problem of extracting valuable blockchain data by exposing both Ethereum and IPFS to developers using a distributed, redundant, permissionless network via a GraphQL endpoint. The problem that The Graph solves is immense. It will have expansionary effects on the market as a whole. We firmly believe that it’s going to be one of the most critical protocols in the Web3 stack.”

During a research presentation, a spokesperson also revealed details about the project’s decentralized network design for the first time and shared its multi-step roadmap for decentralizing the protocol.

“Today, The Graph is publishing the spec for the hybrid decentralized protocol. This version allows anyone to run a node to provide indexing and query processing services to the network in exchange for payment. This spec is open source and includes details about indexing, querying, payments, token mechanics, and incentive design in the network. Our team is calling on researchers and academics to review the specs and help us fulfill our mission of accelerating decentralization.”

In conjunction with the launch of the service, the project team also announced seven launch partners: Dharma, Compound, Uniswap, ENS, Origin, Decentraland, and Livepeer. All seven protocols are now available on The Graph for third-party developers to access.

“I’m very proud of our team and what we’ve accomplished in a short period of time. Web3 is an evolving platform that’s open, secure, stable, and verifiable. However, it’s still difficult to build usable applications with this nascent technology. The Graph is an important protocol in the Web3 stack and the tools we released today will enable developers to build the next wave of applications on a solid foundation.”

With these announcements, the development community now has a new way to access organized data from Ethereum and IPFS. Moving forward, The Graph will onboard additional protocols to make even more data available to developers wanting to build dApps powered by blockchain data.