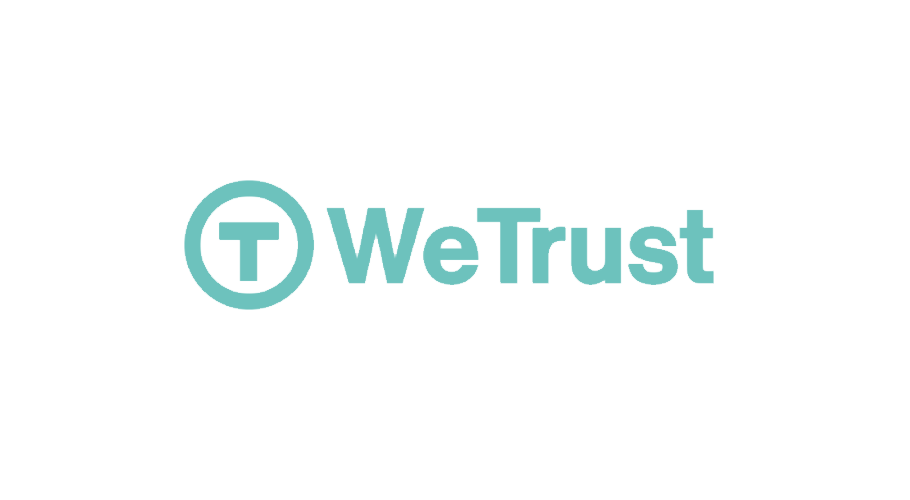 WeTrust, a decentralized platform for financial products, announced today they have launched Blockform, a tool which simplifies the process of deploying and managing Ethereum nodes on your own server. Using Blockform, developers can easily create and deploy mainnets or testnets on an existing cloud service provider such as Amazon Web Services or Microsoft Azure.

This means that they no longer have to worry about installing, configuring and managing the infrastructure of their Ethereum nodes giving them more time to focus on making their vision a reality. WeTrust has released Blockform as an open source project in hopes that it will be used across the blockchain ecosystem by companies needing to manage their nodes.

In addition to supporting AWS and Azure, Blockform currently also supports hosting on GCP and Digital Ocean, and deployment on Heroku. It also has support for the mainnet network and the Rinkleby and Ropsten test networks and is compatible with MetaMask, geth attach, and web3.js.

Blockform users can create their own test network with a proof of authority protocol. The nodes managed by Blockform support Full, Fast and Light synchronization modes depending on the needs of the user. For security, Blockform also allows the user to set up firewalls and SSL certificates and protects HTTP and WebSocket RPC endpoints with an API key. For debug purposes, node data can be saved to an SSD for faster sync, and a UI displays basic health checks and logs. The product even comes with a tiny chain explorer to easily browse blocks, transactions, and accounts.

“Over the course of creating dApps such as Trusted Lending Circles and Spring, our engineering team had experimented with a number of ways to speed up the testing of new decentralized applications (dApps) to ensure they are secure and robust. These tests required our team to launch their own Ethereum nodes which at times, could be quite arduous especially when there were many edge cases. Initially, our engineers created their own internal testing tools, but when we had observed other Blockchain companies also struggling with this problem, we decided to create a more user-friendly open source version as a service to our community.” 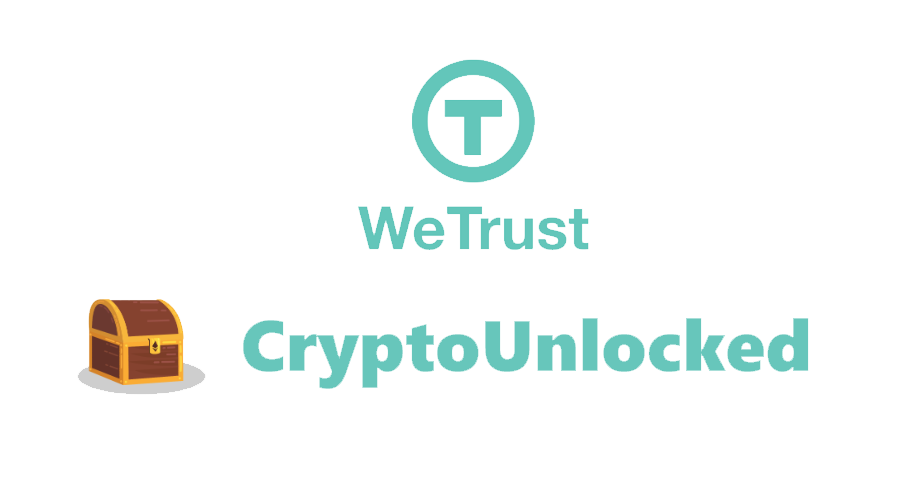 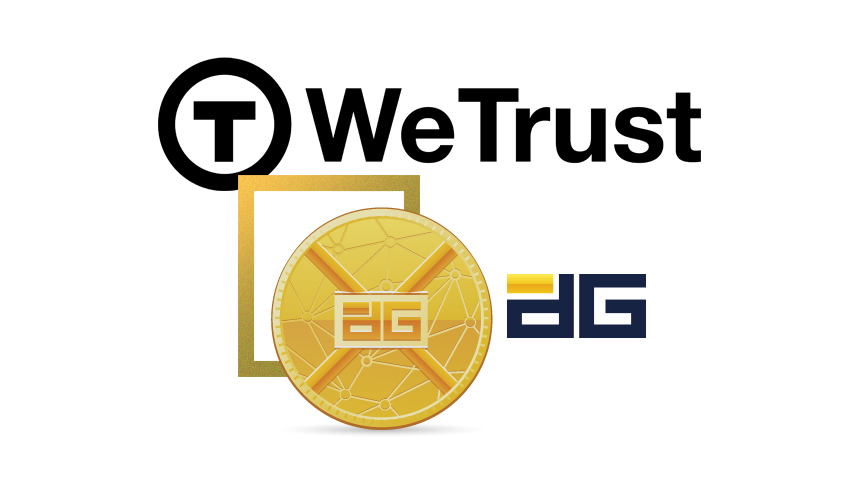