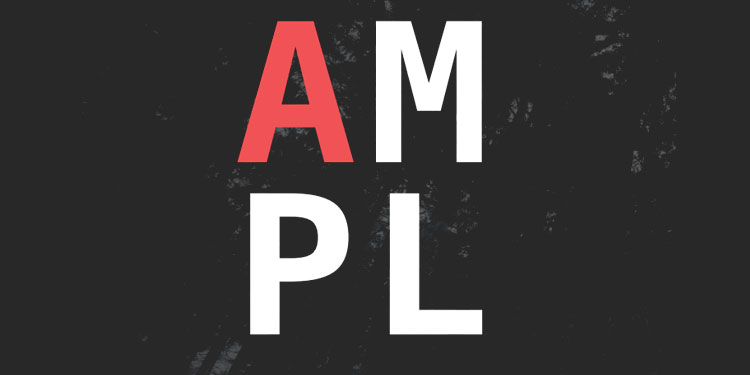 Fragments, a decentralized store of value protocol, announced today its rebrand to Ampleforth and introduced a noncollateralized stablecoin called Amples. The protocol’s whitepaper proposes a framework for creating a stablecoin that is inflation-proof, sovereign free and capable of storing both near and long-term value.

The Ampleforth protocol moves volatility from unit price to unit count and achieves price stability by algorithmically expanding and contracting supply among holders based on demand. Previously, Fragments used a smart contract called the reserve that resembled a central bank and would achieve price stability by making high volume trades.

“A noncollateralized stablecoin counteracts many of the current risks associated with fiat-collateralized stablecoins,” explains Evan Kuo, CEO of Ampleforth. “Many stablecoins are centralized and pegged to fiat, which is government-controlled and prone to inflation. With Ampleforth, we hope to disintermediate the issuance and regulation of money by creating independent money that can’t be diminished by cycles of inflation.”

According to Business Insider, there are currently close to 60 stablecoin projects in development. However, while stablecoins open up the free trade of money, the most common use case for stablecoins at the moment is as a liquidity tool for cryptocurrency exchanges.

“Rather than solving the Tether problem, Ampleforth is delivering on Bitcoin’s original promise,” said Kuo. “The Bitcoin protocol launched as a fair and independent alternative to fiat money. But, as we’ve seen, Bitcoin’s fixed supply and price volatility makes it virtually impossible to be used as a unit of account or medium for exchange.”

Unlike Bitcoin, Amples will be capable of evolving from a store of value to a unit of account, to a medium of exchange over time. With this rebrand, Ampleforth furthers its mission and technology to create a truly decentralized non-collateralized store of value that allows the community of users to rebase the value of the coin.

The name, Ampleforth, is a character in George Orwell’s 1984 who is responsible for translating poetry into Newspeak, a language designed to limit freedom of thought. When tasked to replace the word “God” in a Kipling poem, Ampleforth refuses, not out of righteousness, or subversiveness, but rather, a simple love for language and respect for the truth. To him, no other word makes sense in context and therefore no other word should replace it. 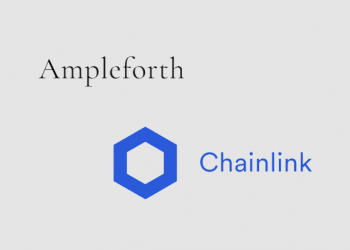 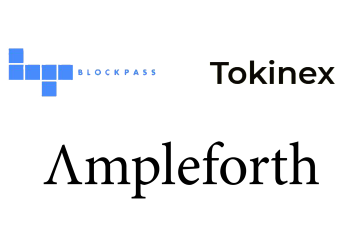