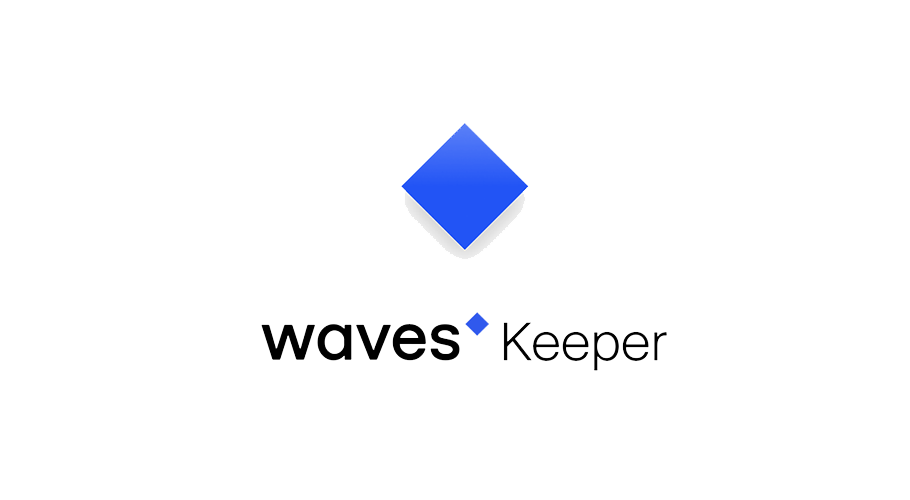 Waves Keeper can be used with existing Waves accounts or can create new addresses. Multiple different accounts can be added and the user can switch between them effortlessly. The major benefit is that private keys are stored securely within the extension, allowing the user to confirm transactions and engage with Waves-enabled web services and dApps without entering their private keys or passwords. This mitigates the threat from malicious websites, while making using Waves online frictionless.

As part of Waves efforts to make their ecosystem more user-friendly and increase its appeal and accessibility to ordinary businesses and users, they began developing Waves Keeper: a browser extension designed manage keys and enable users to confirm transactions online without exposing any sensitive information to the web.

In due course, the Waves team will be releasing versions of Waves Keeper for Firefox and other popular browsers.

Advanced users can view the source code for Waves Keeper on GitHub as well. 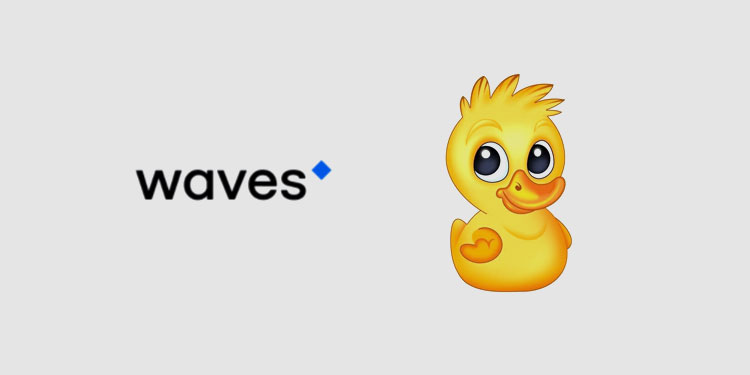 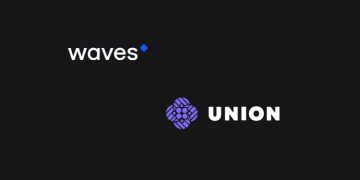 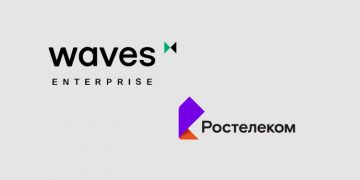 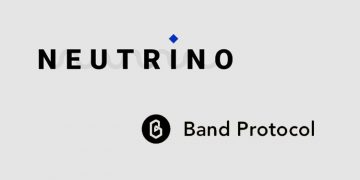