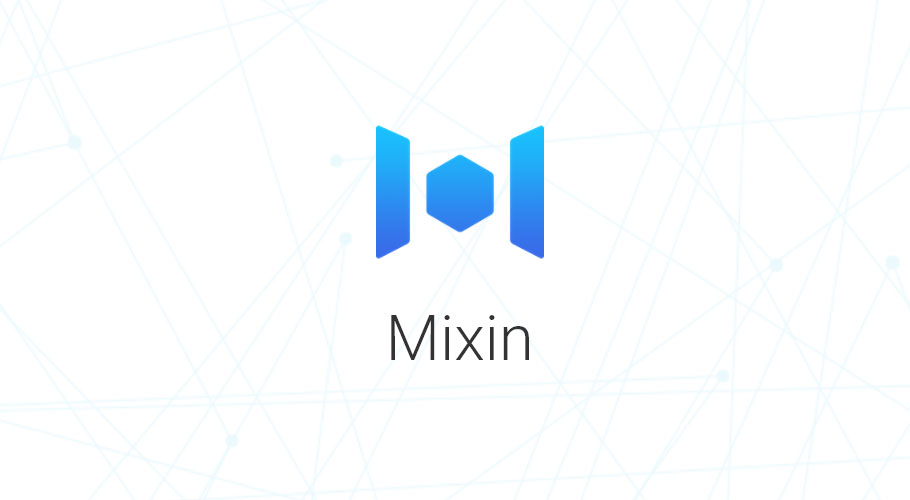 Mixin Network, a peer-to-peer transactional network for cryptocurrencies and blockchain assets has announced its first global developer competition for all developers to show their talent. 1,000 XIN, which equals to $150,000 according to current market value, will be rewarded for the winners.

To build a technology ecosystem, Mixin Network will be hosting its first developer competition to provide a platform for all blockchain enthusiasts and developers to show their talent. This competition will last for two months, and participants will turn in their work by Jan 4, 2019.

Mixin Network, meaning “Mix all blockchains in one network”, has made significant progress since launch. Along with Mixin Messenger, the Mixin Network has already connected with the top 12 main blockchains, such as BTC, BCH, ETH, EOS, ETC, SC, XRP, XEM, DOGE, DASH, ZEC and LTC, it also supports to deposit and withdrawal of more than 49,500 cryptocurrencies and a variety of bots. Over 100 million transactions of crypto assets worth $50 million have been completed so far.

Participants will compete for the $150,000 rewards. The first prize will be 300 XIN, which equals $45,000 according to the current market value.

All participants will get advice from first-tier developers with years of programming and software development experience, including Cedric Fung, CEO, and founder of Mixin Network, Li Lin, Director of Mixin Labs, and Huo Ju, CTO of PRESS.one.

Judges for this competition are all blockchain veterans: Jeffrey Wernick, an early Bitcoin investor who has made many successful investments in crypto; Dr. Joseph Liu, Chief Scientist of Hcash, also known as the “Godfather of Monero”; and Dr. Jiangshan Yu, Assistant Professor in cybersecurity at Monash University, will all be joining the judging panel.