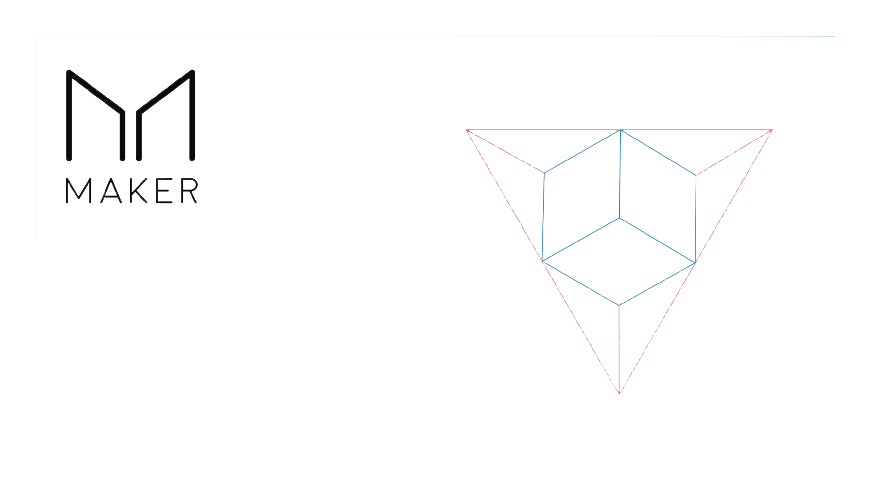 MakerDAO, a decentralized autonomous organization on the Ethereum blockchain seeking to minimize the price volatility of its own stable token — Dai, has introduced the release of a new dApp, the CDP (Collateralized Debt Position) portal, for a single collateral Dai. It is set up to manage the deposit of collateral and generation of Dai.

Exploiting this dApp’s focus on user experience, users can interact with the ‘permissionless’ smart contracts by opening and managing CDPs as is featured on the Dai Credit System. Connection to the CDP portal can be managed through four wallets for automatic connection, MetaMask, Parity, Ledger Nano S, and Trezor.

In the announcement, while referencing its purpose of creating intuitive interfaces that make interaction with the Dai Credit System more accessible, the MakerDAO team said it has spent months trying to understand how to make opening and managing CDP’s easier and more intuitive for users. Furthermore, according to the organization, the new portal goes beyond their frontend to the dApp, and in fact, the creation of alternative frontends is encouraged.

“One of the biggest changes to the original Dai Dashboard is the introduction of a proxy contract. This proxy contract enables users to carry out multiple transactions in one, such as opening a CDP, locking collateral and generating Dai all within a single atomic transaction. This means no more approving ‘Token Allowances’ before you need to begin and no more wrapping ETH before being able to lock it.”

The announcement marks an important milestone for MakerDAO following its creation in 2015 when it became the first decentralized stablecoin on the Ethereum blockchain.

It has previously been described as a game-changer for Ethereum and the entire cryptocurrency ecosystem because, in addition to providing the functionality of a stablecoin, its decentralized framework which is unencumbered by fiat backing requirements of centralized competitors like Tether makes it a standard-bearer for a generation of blockchain-based commerce that in theory cannot be shut down. 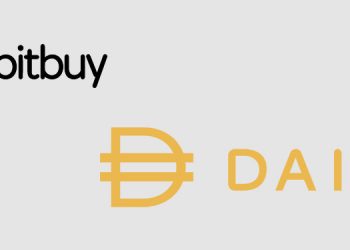 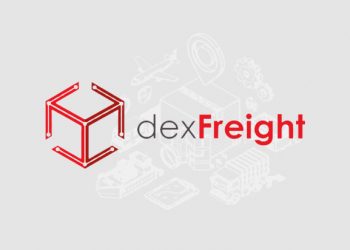 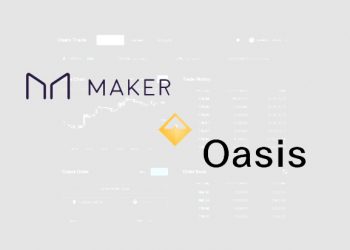 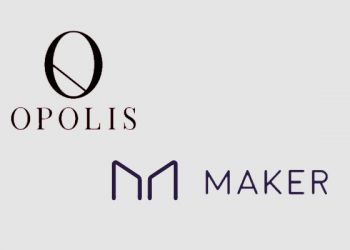 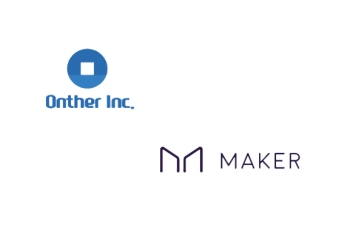